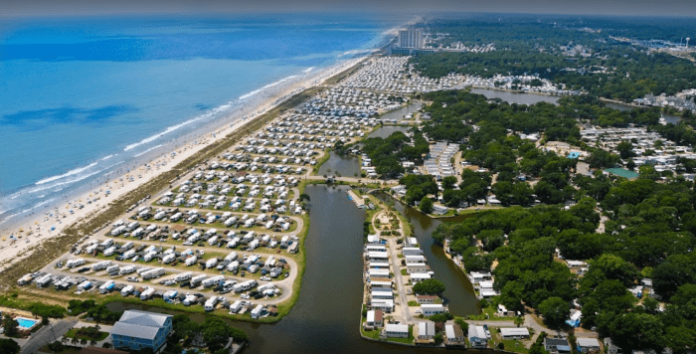 Horry County filed a lawsuit in December seeking an injunction to stop the City Of Myrtle Beach from selling Lakewood Camping Resort and Pirateland Family Camping Resort for the undervalued price of $50 million.

The county took issue with the asking price for the properties. The properties were never put out for bids by the city, even though the current lease holders had the right of first refusal on any sale price. Horry County said the campgrounds were being sold for less than fair market value.

Horry County also claimed that the Myrtle Beach Airport would lose needed funding provided by the leases on the airport.

A copy of the Judge’s order can be found here: