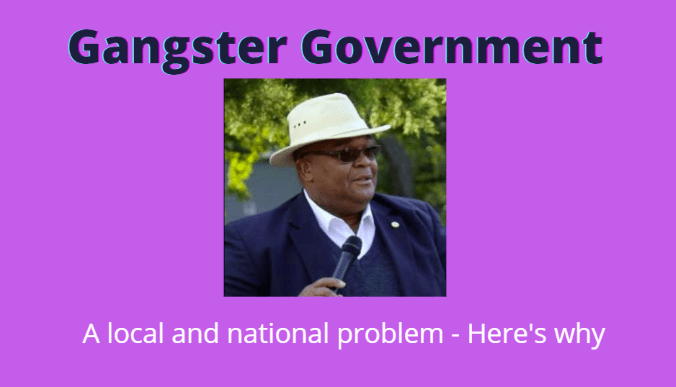 Evangeline Pointer filed the lawsuit. Pointer worked at the restaurant from March 2017 until April of this year (5 years).

The lawsuit states the restaurant illegally deducted tips from Pointer’s and other servers’ pay without their consent and paid them below minimum wage for performing job duties where they couldn’t receive tips, such as cleaning work and attending meetings.

We reached out to Myrtle Beach Councilman Michael Chestnut. To this date he has not responded to MyrtleBeachSC News nor any other local news outlet.

WHY NO RESPONSE? Gangster Government, A Local and National Problem

The reason government has been allowed to go completely rogue centers around one key issue. The decline of both local and national news creates a vacuum allowing government bureaucrats and elected leaders to hide.

The City of Myrtle Beach leads most state-wide municipalities in navigating around the press.

As Nielson reported in June 2021: Last year, for the first time, viewers spent more time streaming programming than they did watching broadcast TV, marking a shift in viewer preference.

For all intents and purposes local TV investigative journalism is dead.

U.S. Census.gov provides what has happened to print in one simple diagram.

This creates the perfect opportunity for bureaucrats to run cities, counties, and our nation unchecked.

An article published by the NY Times today, points out where the U.S. government finds itself as it relates to an unprecedented raid of the home of a former U.S. President. Donald Trump has proven that he is so popular in conservative circles, that he has been able to influence the outcomes of ten U.S. Congressional races. All but two races experienced outcomes that favored Trump.

The article points out:

If Attorney General Merrick B. Garland chooses to move forward with charges, it will be a historic moment for the presidency, a former leader of the United States accused of committing a crime and possibly forced to defend himself before a jury of his fellow citizens. It is a process that could potentially unfold even as he runs again for the White House against an incumbent whose administration is prosecuting him.

That, too, runs huge risks for the department’s credibility, particularly if the national security threat presented by Mr. Trump’s possession of the documents, inevitably disclosed at least in part during the course of any trial, do not seem substantial enough to warrant such a grave move.

Mr. Garland and his investigators are fully aware of the implications of their decisions, according to people familiar with their work. The knowledge that they will be scrutinized for impropriety and overreach, they say, has underscored the need to hew to the facts.

EITHER WAY, IT IS ROGUE GOVERNMENT

As a result, government is operating in a fashion never witnessed nor imagined by our founding fathers. All the while, the scope and size of government continues to grow, crowding out the private sector. Accountability, for the moment, is all but gone.