Jack Ward, who says he is closely associated with Jimmy Buffet holdings stated on Friday that he expects a Margaritaville Hotel to be developed on the grounds of the former Myrtle Beach Pavilion.

Ward stated the cost of building the hotel might come in as high as $200 million.  We asked him if the hotel would be a casino hotel?

Said Ward, “We would like a casino hotel.  For now,  we just intend to build the hotel and push for a casino later.”

There are 11 Margaritaville Resorts currently in operation or are coming soon. Several are casino operations. Ward says funding for the construction of the hotel is in place.  The project is now waiting to be presented to the City Of Myrtle Beach for approval. 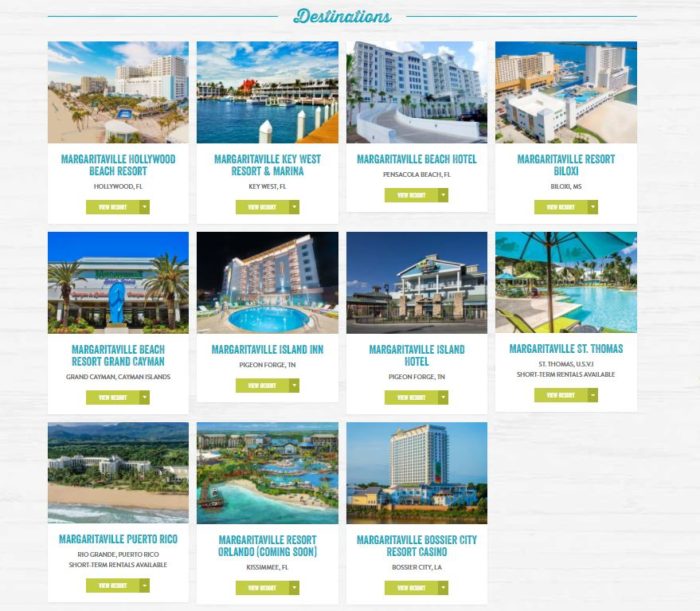 Rhodes Has Parting Words For Residents Who Relocated From North