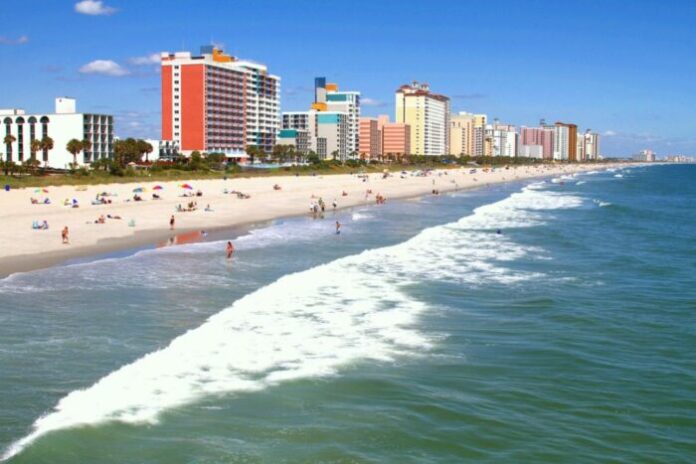 “We [Horry County] basically are in damage control mode. I see the overriding problem as Myrtle Beach’s claim for monies collected (and almost all already spent) between January 1, 2017 and February 15, 2019, approximately $60M ($60 million). If the city would waive that claim, I, for one would recommend giving up the future revenue, and believe Council already is at that point, ” Arrigo Carotti.

The revenue Carotti offers to “give up” concerns a 1.5% hospitality fee that Horry County has been collecting in municipalities since 1997. The fee brings in over $41 million annually to Horry County.

The fee sun set in 2017, but was extended by then Horry County Council Chairman Mark Lazarus. Lazarus stated, at that time, the fee would be used to build I 73. The city of Myrtle Beach sued this Spring claiming, in court, the hospitality fee was no longer legal. The city also claimed Horry County owed $60 million in taxes collected illegally since 2017.

Carotti adds, “I don’t think Myrtle Beach is inclined to give up their $60M claim. They have put us in an all or nothing situation, without any opportunity to compromise, and indeed that is hurting all of us.”

The issue escalated on Sunday. The cities of North Myrtle Beach, Garden City, Conway and others sent out mail last week to businesses located inside their city limits asking merchants not to add the tax to customer’s bills.

Should the cities prevail, the Hospitality Tax will only be collected in rural and non incorporated areas throughout Horry County.

We reached out to the City of Myrtle Beach for a comment on this article. As of this publication, they have not responded.