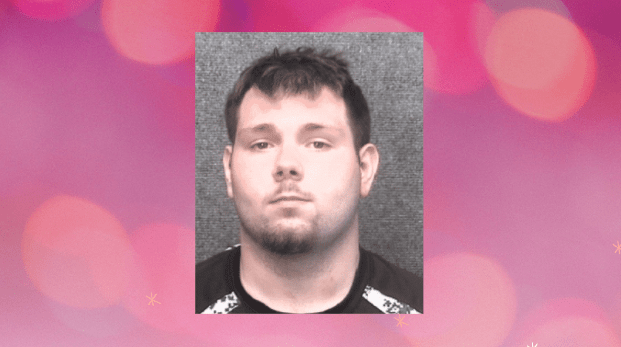 In an article we brought you yesterday, a 15 year old girl who went missing from the Dunes Village Hotel was found and is now safe with her family.

The 15 year old apparently met the man while on vacation here in Myrtle Beach.

While the teenager willingly chose to participate in the above, the law still considers her a minor.

Hunter James Cooper, 21, of Clinton Township, Michigan, (pictured above) is charged with contributing to the delinquency of a minor and criminal sexual conduct with a minor in connection to the case, according to officials at the MBPD.