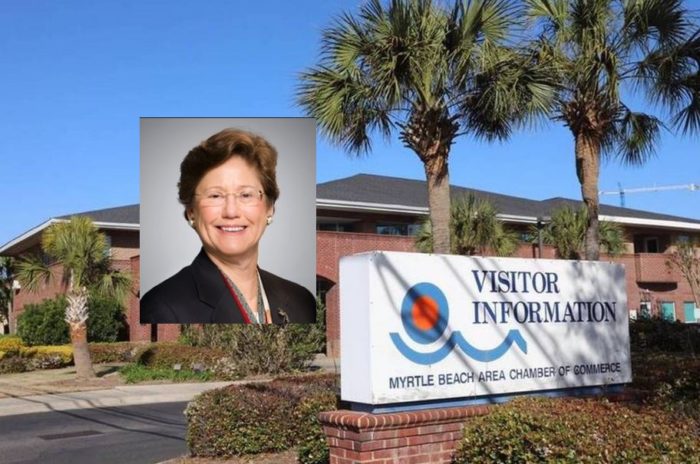 The Honorable William H. Seals, Jr. ruled against the Myrtle Beach Area Chamber Of Commerce’s request to have the word “Cronies” removed from the complaint filed by Myrtle Beach resident Karon Mitchell.  His ruling stands that the companies are, in fact, crony companies. 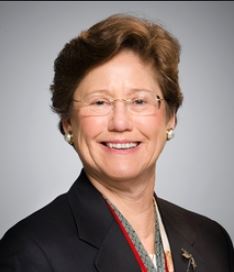 In court yesterday,  the Chamber’s Attorney, Henrietta Golding argued that the seven Myrtle Beach Area Chamber funded companies  had no way to defend their own reputations.  Golding’s argument lacked standing, however, as she has not been hired to represent those seven companies.

Mitchell’s lawsuit claims those companies were given an advantage with insider information and influence with the Chamber and that blocked other businesses from the possible jobs.  Contracts were awarded without a bidding process that is typical when firms use tax payer monies.

Over 46 percent of the total expenditures from tax monies received by MBACC, the lawsuit says, were paid to the below companies.

The lawsuit lists out each of the companies stating:

The lawsuit states that the chamber has failed to provide any information regarding the amount of TDF funds received from the city on a quarterly basis, that they failed to comply with procurement laws, and that they funneled taxpayer money through crony companies to avoid adverse tax consequences.

The case now heads to court with the word “Crony” as a central, defining context of the legal action.