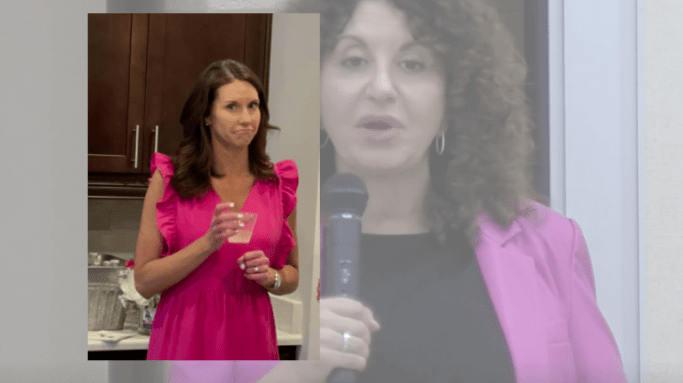 Myrtle Beach is the second most liberal city in S.C. behind Charleston.

He is often the campaign manager for high profile Myrtle Beach Area Chamber of Commerce candidates.

Yesterday, Bethune’s henchman mailed out flyers to every North Myrtle Beach resident calling District 1 County Councilman, Harold Worley, a hypocrite. The front side of the mailer implied that Worley made his living as a large developer.

The truth, however, is Worley primarily makes a living as a hotel operator in North Myrtle Beach.

Worley is also the most resident focused councilman on Horry County Council.

The Myrtle Beach Area Chamber of Commerce promised these attacks would be coming.

On June 14th, North Myrtle Beach residents can decide how closely they want to align with the City of Myrtle Beach.