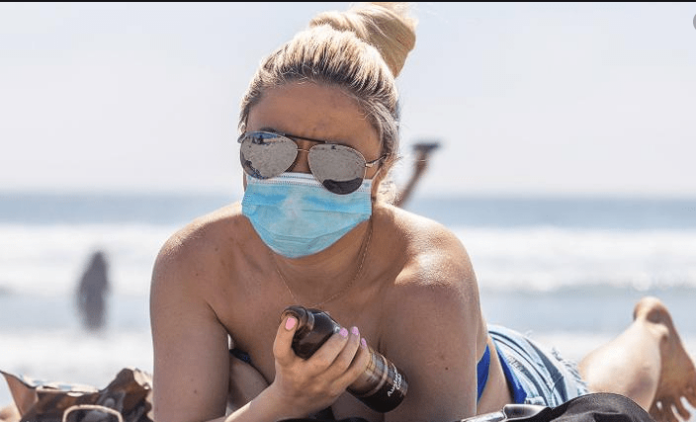 Today, NMB Public Information Officer Pat Dowling reached out to us with the following:

North Myrtle Beach’s face-coverings ordinance is not tied to the availability of a vaccine.

It is tied to the City’s COVID-19 Declaration of Emergency, which expires December 4th.

If City Council chooses to, its members can rescind the Face-Coverings Ordinance earlier than December 4, 2020 by way of a Resolution. Thanks!

Horry County Council voted last night to end the county’s declaration of an Emergency Mandate effective the end of October.

Face masks are no longer required to be worn in the unincorporated sections of Horry County as of November 1st.

Tonight the City of North Myrtle Beach passed a face mask ordinance which does not sunset until the Covid emergency ends.

Without exception, each councilman, councilwoman and the mayor expressed they did not like wearing the masks, but were voting in the best interests of those who visited and lived in the town.

A vocal resident base took exception to the vote. A heated debate between council, pro mask residents and anti-mask residents could be heard ongoing.

Residents on both sides spoke out in favor of and opposed to the ordinance.

Personal liberty versus personal safety have been the hallmark issues surrounding this law.

A highly vocal crowd could be heard speaking against and applauding those who spoke against this ordinance.

Mayor Marilyn Hatley is considered one of the best loved, and most respected mayors on the Grand Strand.

Our news team consistently highlights North Myrtle Beach as one of the safest and best beach towns to visit along the Grand Strand.