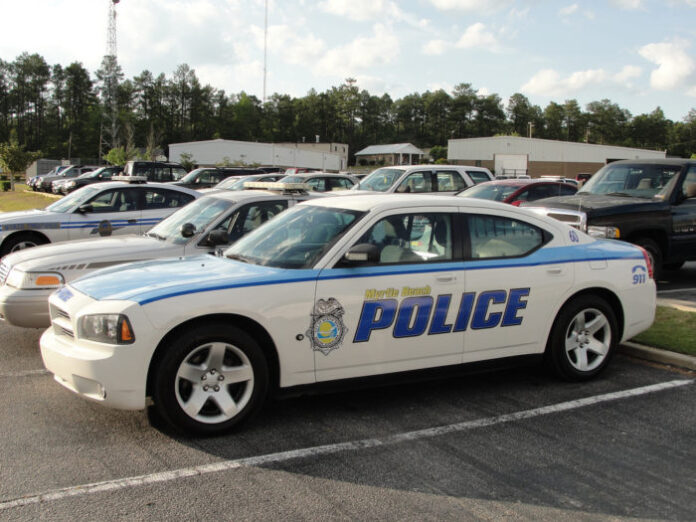 How To Best Look After Yourself

Myrtle Beach Police Chief Warren Gall is retiring right before the busy Myrtle Beach Black Bike Weekend.  His retirement letter below states Thursday, May 27th, but the 27th is actually this coming Saturday.  City officials did confirm that his actual  retirement date is Thursday, May 25th.   It  will come one day before the very busy Memorial Day Black Bike Weekend.

In a letter sent to the Myrtle Beach Police Department and City Manager John Pedersen,   Chief Gall announced his retirement.

The police chief’s recent term has been mired in questions about downtown issues that include the city’s inability to control crime and gun violence.

Myrtle Beach is ranked the 17th most dangerous city in America by NeighborhoodScout.com

In his letter Chief Gall addressed Assistant Chief Amy Prock as the new Police Chief of Myrtle Beach and asked for the department’s full support of her leadership.

How To Best Look After Yourself