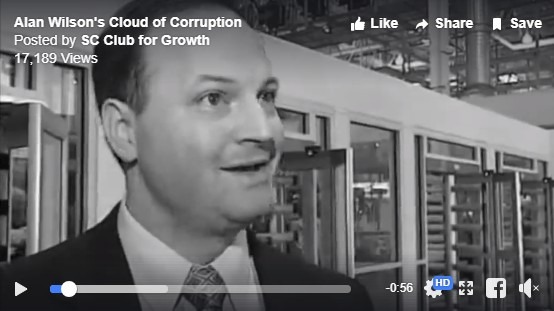 A video released by the S.C. Club for growth spells out what they call a “Cloud of Corruption” centered around incumbent Attorney General Alan Wilson.

Alan Wilson will face William Herlong in a primary challenge tomorrow in Horry County at the polls. 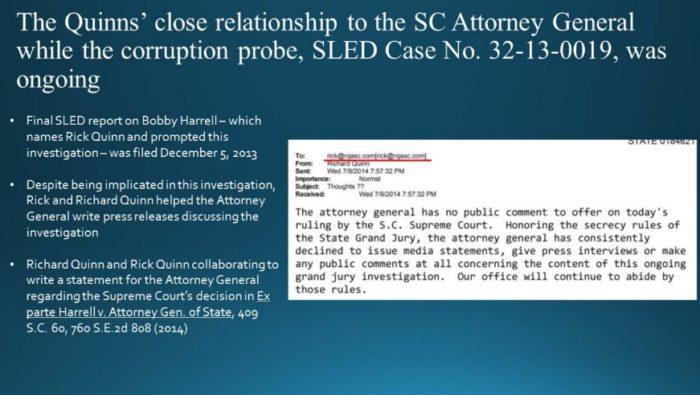 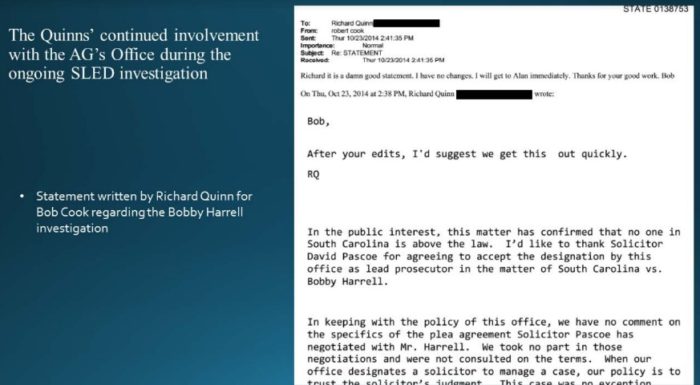 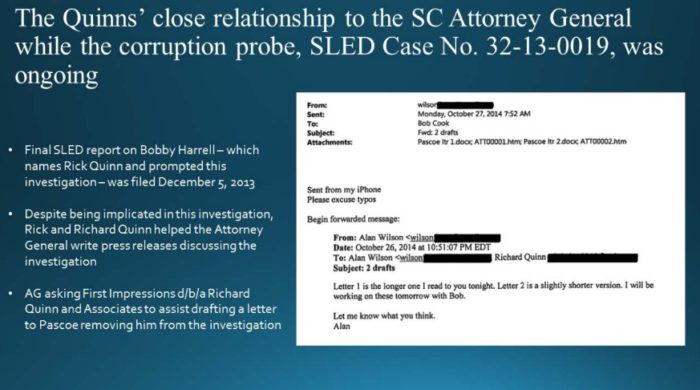 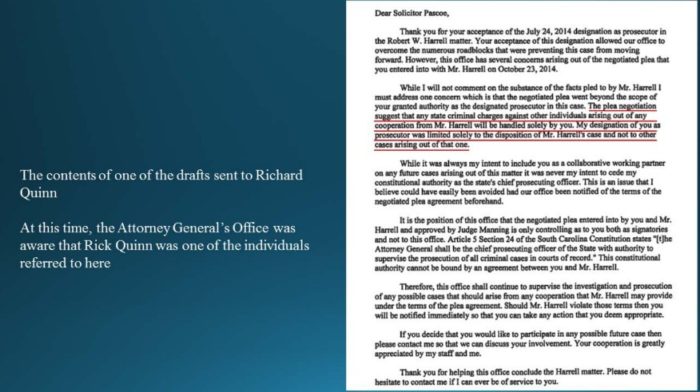 About the Club For Growth: According to its website

Club for Growth is a national network of over 250,000 pro-growth, limited government Americans who share in the belief that prosperity and opportunity come from economic freedom. The leading free-enterprise advocacy group in the nation, we win tough battles and we have an enormous influence on economic policy.  The Club for Growth is the only organization that is willing and able to take on any Member of Congress on policy who fails to uphold basic economic conservative principles…regardless of party.  We pinpoint key bills up for debate in Congress.  We exert maximum pressure on lawmakers to vote like free-market, limited government conservatives.  And if they don’t, we hold them accountable by publicizing their voting record.

ABOUT THE SOUTH CAROLINA CLUB FOR GROWTH

South Carolina Club for Growth is a network of South Carolinians, from all walks of life, who believe that prosperity and opportunity come through economic freedom. We work to promote public policies that promote economic growth primarily through legislative involvement, issue advocacy, research, training and educational activity.