Sarku Hibachi In Surfside Beach Ordered To Pay Employees $75,000 In Back Wages 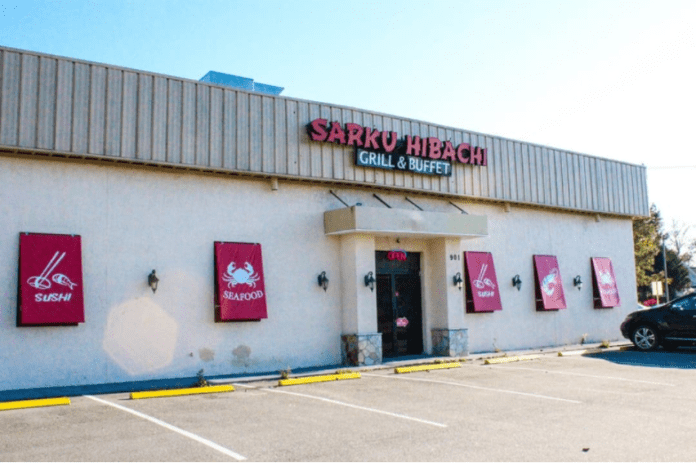 According to a press release, the U.S. Department of Labor Wage and Hour Division opened an investigation into Sarku Hibachi Surfside Beach Inc., operating as Sarku Hibachi Grill & Buffet.

The investigation revealed that servers at the restaurant were paid an hourly wage of $3.00 or less and were forced to share tips with their employer and manager. This is a direct violation of the Fair Labor Standards Act.

The Department of Labor is ordering the business to pay employees $75,000 in back wages.

As a result, the employer is required to return shared tips and pay servers the difference between their hourly wage and the federal minimum wage of $7.25 per hour for all hours worked, the press release stated.

In total, the division recovered $75,953 in back wages for ten workers from the employer for its violations of federal labor laws, according to the release.

“Restaurant workers are essential workers. They work hard for their tips and rely on them to pay their bills and feed their families,” said Wage and Hour Division District Director Jamie Benefiel in Columbia. “Restaurant owners must understand that keeping workers’ tips or requiring workers to share tips with managers or supervisors is illegal. The U.S. Department of Labor is just a phone call away, should any restaurant worker, manager or owner need clarification.”

How To Make Moving Home Much Easier