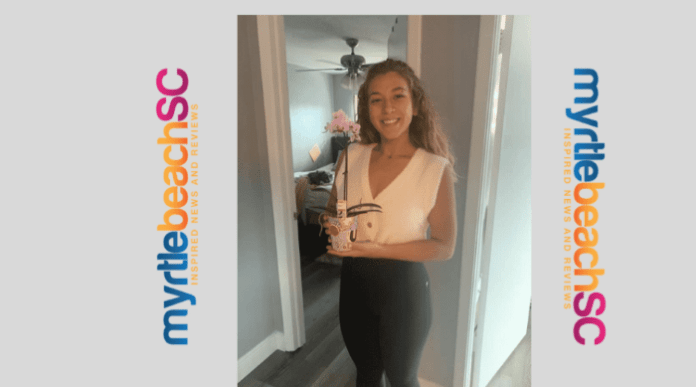 The South Carolina Law Enforcement Division is investigating reports of a missing girl in Myrtle Beach.

The Myrtle Beach Police Dept. originally opened an investigation on Sunday for Sheridan Wahl, 21, but discovered they did not have jurisdiction.

Wall’s mother put up the following post on Facebook which has now been shared more than 46,000 times.

When You Want To Become A Citizen Of Another Country