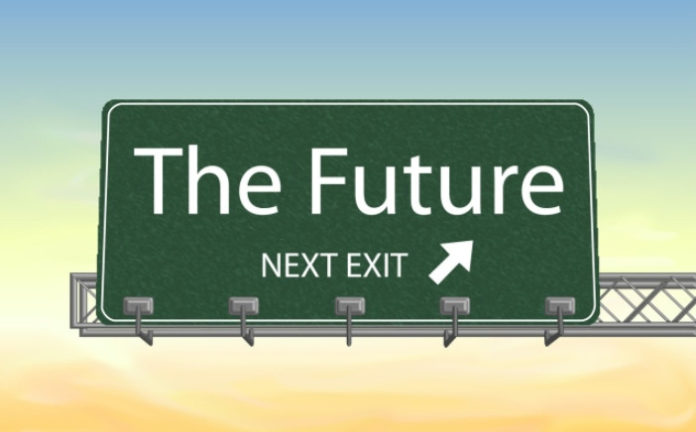 Funding I-73 has been among those politicians’ key initiatives as well.

Yesterday, the other shoe dropped at the Myrtle Beach City Council meeting. The city states it intends to allocate $7.5 million of its newly found city (pennies) tax revenues to the interstate.

The government body controlling the money, also controls the power. As the funds were largely collected in these three cities, the power of the purse clearly rests on the coast.

Only time will tell if the other two coastal cities follow Myrtle Beach’s lead.

Current estimates are that the road will cost between $1.8 billion and $2.4 billion to fund. The road is being built over wetlands. Historically roads like I-73, built in such areas, flood after hurricanes. Engineers tell us that building a road which would not flood, like I-526 in Charleston, would cost in the neighborhood of $6 billion to fund.

Horry County Council will take the matter up next Tuesday. Sources tell us that Clemmons, Fry, and a host of insiders are pushing county council to use county collected Hospitality tax revenues (that can not be raided) to match the City of Myrtle Beach’s commitment at a minimum. Those insiders are actually encouraging the county to more than match Myrtle Beach’s commitment.

This arrangement will leave it upon the backs of county residents to largely fund the interstate, should county council decide to make such a move.