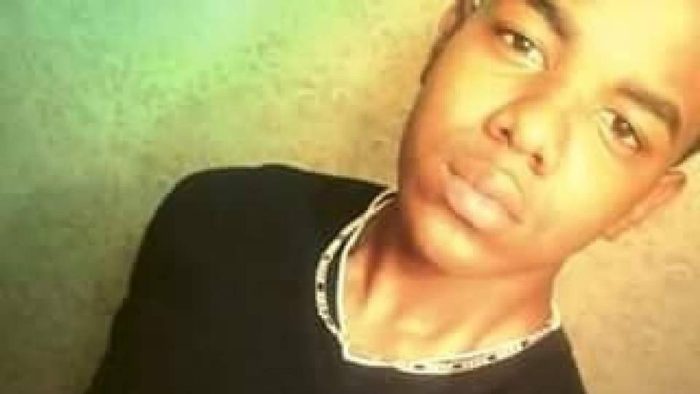 The letter, dated Sept. 30  was obtained by the local Sun News and addressed to Mayor John Rhodes from the United States Lifesaving Association.  According to reports published by Chloe Johnson of the Sun News, the letter states that the group determined the city’s system inadequately provides for the safety of beachgoers because guards also spend time renting umbrellas. Lifeguard companies in Myrtle Beach work on a franchise system, in which they do not receive money from the city but are allowed to earn money by renting umbrellas on the beach. 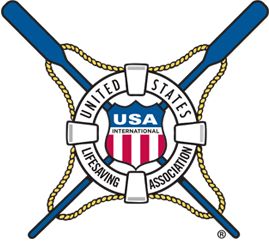 “Myrtle Beach is very definitely an outlier in regard to how it provides lifeguard protection,” Chris Brewster of the USLA told The Sun News. “It’s just not the way beach lifeguarding is provided in the United States, and we wanted [city council] to understand that.”

Brewster said in most cities, lifeguards are municipal employees whose only job is to guard the water. In cases where private organizations provide lifeguard services, he said, those companies usually employ a separate set of workers to rent umbrellas, sell drinks or provide other amenities on the beach. North Myrtle Beach, which is USLA certified, separates its umbrella and chair rentals from lifeguarding services.

The city of Myrtle Beach faced public issues just this past Summer,  when it was discovered that a city  contracted lifeguard group,  Myrtle Beach Lifeguards were employing oceanfront beach guards who were not legally certified. Mikease McFarland (pictured above) of Darlington, SC  drowned at 4 p.m. on July 6th under the watch of this uncertified group.

Despite that reality,  Mayor John Rhodes stated  “over the years we have been able to maintain a pretty safe record out on the ocean.”

Another  Myrtle Beach franchisee, Lack’s Beach Service, was at one point USLA certified. Lacks lost its certification in 2008, according to a letter from that year provided by Brewster to the local Sun News.

“I think overall, we should look at everything [USLA suggests] and decide what is a fit to us,” Mayor Rhodes said.

USLA also sent a cease-and-desist letter to  another city contracted beach service,  John’s Beach Service, on June 27th.   The USLA asked the service to discontinue using the USLA logo on the John’s website and on apparel. The USLA said it was a violation of trademark law because John’s is not accredited by his organization.

“We also just wanted to make sure that nobody was being—at least not the city council—was being fooled by people using our intellectual property without permission,” Brewster told the local Sun News.