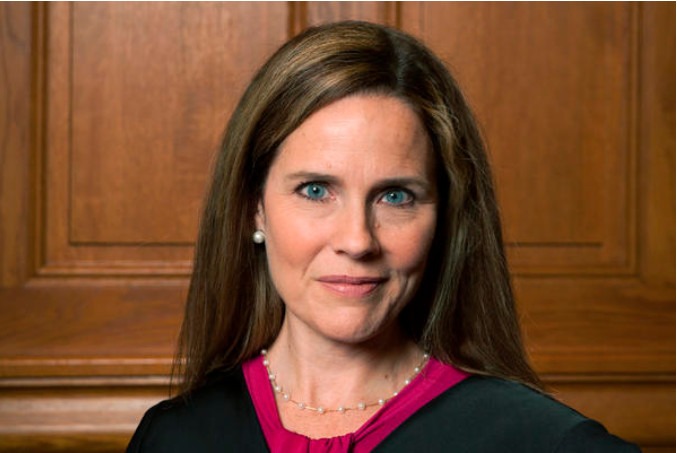 Barrett is a devout Catholic. Expect Biden to use Democrat talking points on how Barrett and Trump will set the clock back 50 years if she is appointed.

Two Republicans are already opposed to filling the seat before the election and Democrats are in lockstep opposition.

The U.S. Senate race between Lindsey Graham and Jaime Harrison could flip the senate. Democrats could gain a senate majority should Graham lose.

The race will definitely have an impact on future Supreme Court nominations, regardless of whether Trump wins re-election or not.

National pollsters state that Graham is in the political fight of his life.

Tuesday, November 3, will be a monumental day for Horry County voters.