All Horry County Pump Shortages To End By May 21st. Gas Price To Remain High 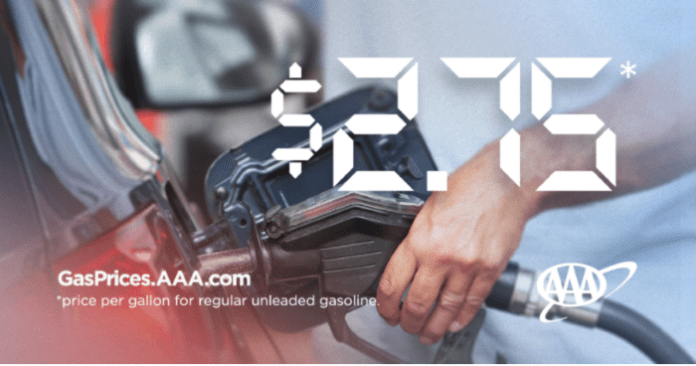 Sources associated with the Colonial Pipeline are stating they expect all Southeastern pump shortages to end by this coming Friday, May 21st.

Fuel experts are predicting that the current $2.75 to $2.85 gas price will be sticking around for the foreseeable future. Prices could go even higher.

The pipeline was re-opened last Wednesday after Colonial payed Russian hackers Darkside $5 million in untraceable crypto currency in order to gain codes to their hacked website.

Notably on the demand side for oil, however, the EIA reported an unexpected drop in the refinery utilization rate, said Tyler Richey, co-editor at Sevens Report Research. “that was cause for mild concern as we should be seeing things ramp up ahead of Memorial Day weekend,” which marks the start of the summer driving season.

7 Sneaker-Shopping Tips To Keep In Mind