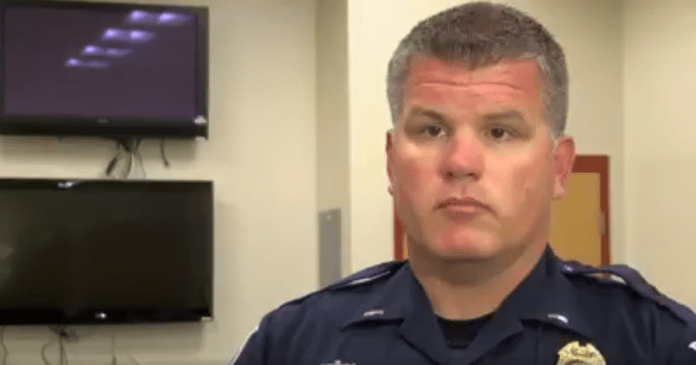 The City of Tega Cay announced today in a Press Release they have hired former Myrtle Beach Police Captain Joey Crosby as Chief of Police.

Crosby was among the most senior and most valued officers on the MBPD staff, serving for over 24 years.

Reports from sources inside the police department state that MBPD Police Chief Amy Prock was visibly shaken when given the news.

The City of Myrtle Beach continues to have issues with its own staff. These issues were created by the city’s decision to terminate health benefits for existing and retired city employees.

Crosby is well loved by residents and merchants in the City of Myrtle Beach.

He was also highly loved by his co-workers.

MyrtleBeachSC News wishes him much success in his new position.

We are certain he will continue to excel.

Crosby begins his job as Chief of Police in Tega Cay on November 15th.