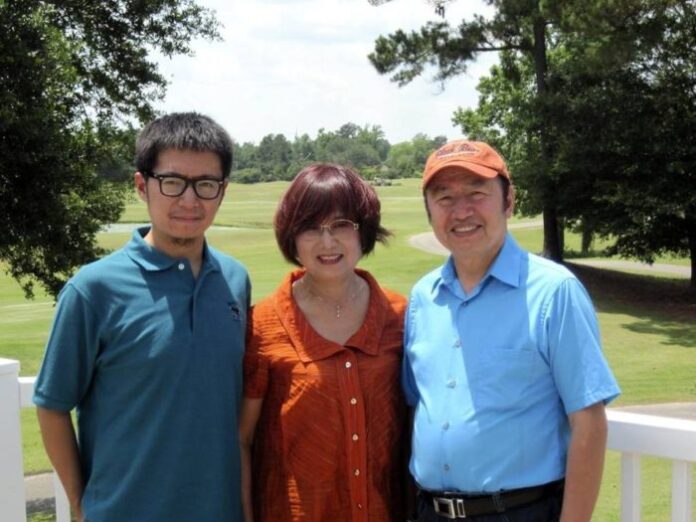 In a sign of what most locals have expected,  Chinese Myrtle Beach investments took a hit today with the news that Black Bear Golf Club has closed.  “No Trespassing” signs have been posted at the entrance off S.C. 9  along with a “For Sale by Owner” sign.

According to the Myrtle Beach Sun News:  Workers were told on Wednesday that their services were no longer needed.  Black Bear’s golf carts were picked up Thursday by workers from Graham Golf Cars, Inc.

This news breaks just as MyrtleBeachSC.com has learned Mayor John Rhodes went on another non disclosed mission to China just two weeks ago.  It is unclear what the purpose of the mayor’s visit to China was.  Rhodes was instrumental in bringing almost all of the Chinese National investments into the Myrtle Beach area.

The Sun News reports that Zou and his parents, Chun Lan Li and Shi Lin Zou, who have been restaurateurs in the city of Nanjing and maintain a residence in China, purchased the course in May 2014 for $1.5 million.

Black Bear is a Jackson design that opened in 1989 and sits on 186 acres off S.C. 9 West.   As MyrtleBeachSC.com reported earlier,  the problem with selling any golf course in Myrtle Beach is that all courses are losing tourist golf revenue as baby boomers are now retiring into a favorite home course.  The real estate prices paid for these golf courses,  even at $1.5 million, are not going to be realized in a re-sale.  Millennials and younger Americans simply do not play travel golf in the numbers to sustain a resort golf course in 2016.  Locals are expecting failures across the board as time moves forward. The majority of these investments were courted by Myrtle Beach Area Chamber President Brad Dean and sponsored by Mayor John Rhodes.

MyrtleBeachSC.com reported early this year on what the economic impact would be if Chinese Nationals pulled their investments from the city.   Real Estate experts say the overall depreciation of home values  in the Myrtle Beach market could reach as much as $10 billion.  This would devastate home values in the entire area.  Many Myrtle Beach area retirees have much of their savings in their homes which are largely paid for.