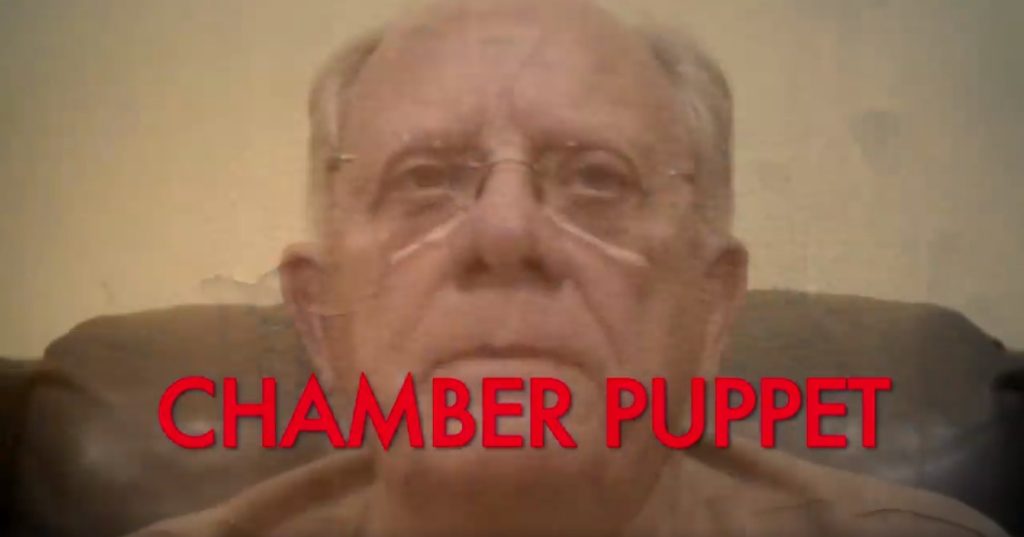 MyrtleBeachSC.com reached out to the lawyers of Facebook and asked them to take down all of the fake pages.  All anonymous admin pages were originally taken down, including the above.   The Real Mark McBride page was not taken down, however, because Will Folks of Fitsnews publicly stated he was behind it.

MyrtleBeeachSC.com met with the campaign manager for the Rhodes campaign this week, who alerted us the NEVER RHODES page had been re-instated.  Reasons for that reinstatement have not yet been given.

One of the more hideous and wrong pages on Facebook was called Gay Agenda Brenda.  On Tuesday night,  with election results final, one local resident wrote:

All across the South, in cities like Myrtle Beach, certain politicians celebrate running against what they call the “Gay Agenda”.  While it politically plays well in certain circles, it rarely advances the cause of Christianity.

The thought process in certain Christian circles is that God and Christianity need to be defended.  We remind our readers, God IS God. 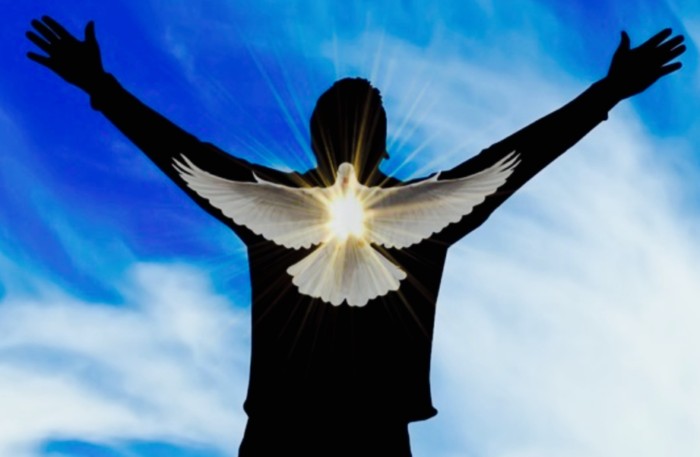 Dying To Individual Will And Surrendering Totally To The Holy Spirit Should Be The Entire Christian Agenda. Christians can then operate in the highest authority.

As to a Christian political agenda, here are the very own words of Jesus Christ.  So Jesus explained, “I tell you the truth, the Son can do nothing by himself. He does only what he sees the Father doing. Whatever the Father does, the Son also does.”

Christians often rightly make much about the fact that Jesus was the son of God. The Bible teaches he was also a man. Even as a man, Jesus walked in the highest authority, however,  during his time on earth.  Everyone recognized his authority.  World rulers feared him so much, they crucified him.  What caused that?  He had no titles.

At the creation story, in Genesis, the Bible informs us: Then the LORD God formed man of dust from the ground, and breathed into his nostrils the breath of life; and man became a living being. 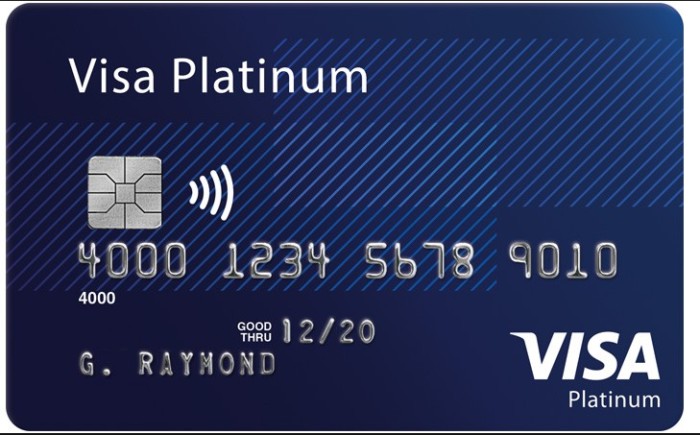 How do you tell a fake credit card from a real one?  They look just alike.  The key difference is one works when you try to use it and the other doesn’t.

We all know the historical record of what the Bible says happened to Adam and Eve when they ate the forbidden fruit.  They Spiritually died.   Neither Adam nor Eve fell to the ground physically dead in Genesis, so what happened?

The Bible tells us that the Spirit of the living God left them. Really???  Could that be true?

Just before he began a world transforming ministry, here is what the Bible says happened to Jesus Christ:  and the Holy Spirit, in bodily form, descended on him like a dove. And a voice from heaven said, “You are my dearly loved Son, and you bring me great joy”.

Did Christ receive the Holy Spirit and live out the will of God responding to ongoing promptings inside his own being from that very Holy Spirit?  Could that be where his high authority and presence came from?   Once again, here is what Jesus told his followers:  “However, I am telling you nothing but the truth when I say it is profitable (good, expedient, advantageous) for you that I go away. Because if I do not go away, the Comforter (Counselor, Helper, Advocate, Intercessor, Strengthener, Standby) will not come to you [into close fellowship with you]; but if I go away, I will send Him to you [to be in close fellowship with you].”

Just before he left (a group that would later become known as  Christians), here is what Jesus did to them and here is what he said to them: And with that he breathed on them and said, “Receive the Holy Spirit.”

Do those words sound like the same words quoted above from the creation story in Genesis?

True Christians have inner authority.  They operate from Holy Spirit promptings inspired by the Living God.  They do not fight God’s battles.  God fights his own battles through them.  They fear nothing. Most often their “examples of battle” look more like rescue, sunlight and true love.

We researched a Christian resource as the fact-based,  foundation for our above statement.  Found in Isaiah 30:21: “Your own ears will hear him. Right behind you a voice will say, “This is the way you should go, whether to the right or to the left.”

Counseling is awesome,  but can anyone get wiser or more solid advice than this? 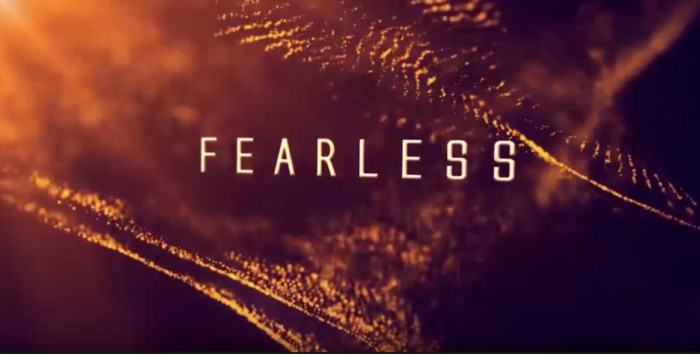 Christians who are fearless are the real deal.  They wade in. The truth is their friend. With nothing to lose, they love freely.  They not only tolerate, but they also walk in proximity to people who are very different from who they are.

Their only agenda is the ongoing promptings of the Holy Spirit. The Holy Spirit of the Living God owns and rules them.

SHOULD THE TOURIST TAX BE AUDITED, PUT BEFORE A VOTER REFERENDUM?