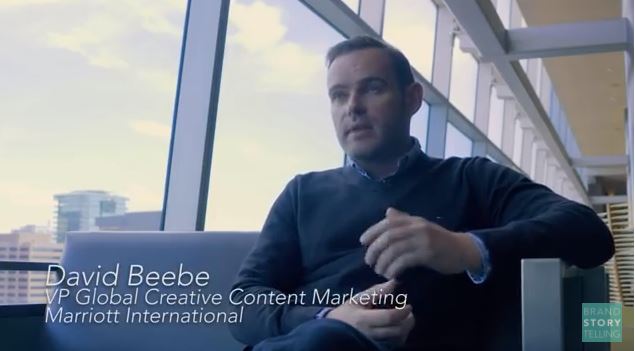 Direct mail pieces were sent to every household in Myrtle Beach this election cycle asking voters to help protect the MBACC’s TDF (tourist tax).  Three of the four city of Myrtle Beach incumbents will not be returning in January 2018, however, including Mayor Rhodes, who lost in a landslide.  The voters have spoken.

Push media messages (one sided 30 second messages – like below) on outdated platforms are unlikely to improve Myrtle Beach’s 2018 Summer season.

This is one question several hotel owners and area property managers continue to ask MyrtleBeachSC.com privately.  In our article about the MBACC’s past use of exorbitant pay per click charges, we exposed how the MBACC used tax funded advertising to increase their own private funding.  MBACC has used this pay per click model since 2009. Starting in 2018, the model does change.  A hotel or hotel group will now be charged $30,000 per year per domain, depending upon the package the hotel group chooses.

A group like Oceana Resorts, for example, has nine area resorts, each with its own private website and direct domain.  If Oceana Resorts chooses to go with nine domain listings, they will pay MBACC $270,000 on what we are told should be MBACC’s most popular package offer.  These monies would go into MBACC’s general fund. MBACC will still use $24 million in tax payer funded monies to drive traffic to its website.  The pay per click model previously used by MBACC to charge area hotels will be discontinued in 2018.

Two thousand dollars of each thirty thousand will be dedicated to a choice of MBACC associated Political Action Committees (PACs).  One of the preferred MBACC PACs is the Grand Strand Business Alliance (GSBA).  For a group like Oceana Resorts, those nine properties would fund $18,000 to PACs that could include the GSBA.  Questions remain as to whether MBACC is better at marketing or politics.

AN OUTDATED LAW: THE END OF INTERRUPTIVE MARKETING? 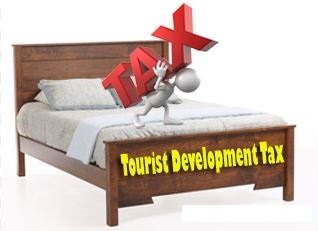 The TDF, by law, requires MBACC to purchase “out of market” advertising. These ad buys are traditionally purchased on networks like Sinclair Broadcasting, which features 193 stations across America.  Advertising experts call this type of advertising interruptive advertising.  Most all marketing experts agree that this form of marketing is coming to a soon end.

There are several reasons why.  The main reason is that younger Americans don’t like it. Interruptive marketing is as old as T.V. and radio.  A viewer’s attention, while watching his favorite T.V. show, is suddenly interrupted when the show stops for a commercial break.  The model is universally used.

However, in the era of streaming video, roku, Facebook, Youtube, Hulu, Netflix, Amazon Prime, etc, the model is entirely played out.  Viewers are increasingly either fast forwarding through what commercials they can, or they are viewing platforms that avoid the concept entirely. 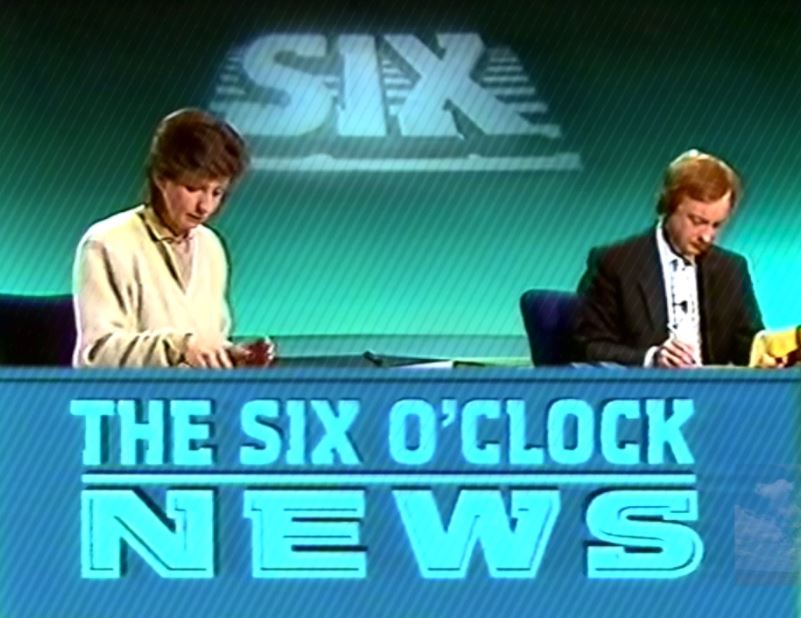 MBACC has a history of buying “out of market” advertising on a host of corporate TV stations around their 6 p.m. local news hour.   Key question:  How many 80 year old tourists does Myrtle Beach expect to visit next year?  While Myrtle Beach desperately needs to grow quality younger starter families, including millineal tourists and post millineal tourists, only the very old are still waiting for the six o’clock news.  Many are now getting that same feed from a shared post on Facebook, if it was truly newsworthy. 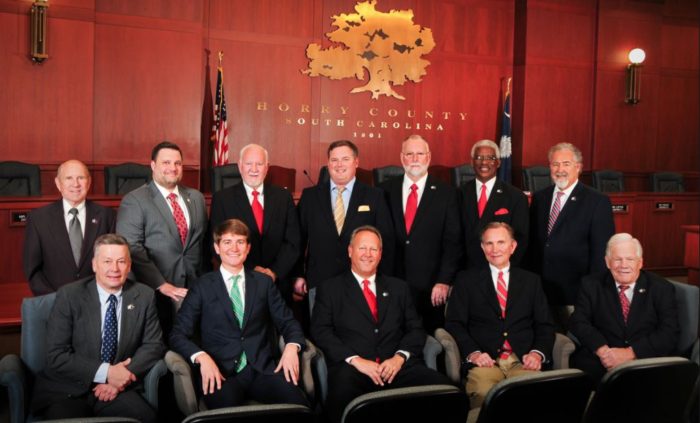 Where MBACC has, until this most recent election cycle, been most successful is in the political arena.  As MBACC receives over $32 million annually in ATAX and TDF monies however, questions about the group’s willingness to be transparent are ongoing.

Skip Hoagland is a private retired business man turned watchdog who is currently in a SC Supreme Court case suing The Hilton Head Chamber over FOIA laws for greater transparency. Mr. Hoagland won the first round of these proceedings.  The matter has been appealed to the S.C. Supreme Court.
Hoagland has also filed a non profit corporation act lawsuit against Chambers who are hiding their financial info from their own members. Mr Hoagland has also filed more lawsuits for violations to procurement and unconstitutional misuse of tax funds,
filing a $10 million federal lawsuit for misuse of public tax funds for private purposes.
Said Hoagland, “The Myrtle Beach Area Chamber is the acting DMO for the city of Myrtle Beach. The city is not putting this work out for competing bids and the city is allowing this chamber to unconstitutionally misuse tax funds for private profit. The MB chamber is in violation of IRS Ubit tax laws, operates in secret, no DMO contract, no oversight, unfairly competes against local media, violates Foia and the non profit corporation act refusing total access to its financials.” Mr. Hoagland is demanding forensic audits and independent financial audits of all Chambers CVB and city Dmos in SC.
Hoagland added, “MBACC is leveraging public funds to increase its own private funding and profit.  This activity is actually not legal. The CVB and the MBACC working as one creates an unethical opportunity for “not for profit” interests and “for profits” interests to be enmeshed inside one organization, basically commingling private and public funds. With 400k salaries, lavish spending, operating in total secrecy with no oversight or audit of millions of Atax public funds, the MBACC needs accountability and a clearer mission focus. The Berkeley Chamber was just raided by the FBI. The Palm Beach CVB DMO Forensic Audit resulted in a 10 yr prison sentence for $1.6 million in embezzlement.“
Mr. Hoagland is calling for mandatory forensic audits every 3 yrs on all SC institutions that control, receive, and issue our public tax monies. 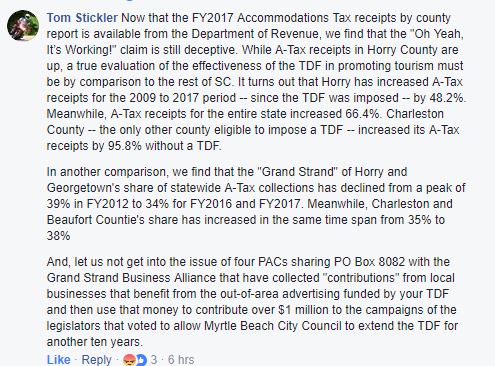 The numbers are a clear indication that the TDF law needs tweeking as it requires MBACC to purchase “out of market” traditional, interruptive 30 second spots on outdated platforms.
Push message media (one sided messages) on outdated platforms are unlikely to improve Myrtle Beach’s 2018 Summer season.

The problem for Mr. Dean is that Summer 2018 is just ahead.  Our three newly elected city leaders have proven to be more media sophisticated than those who are now exiting. 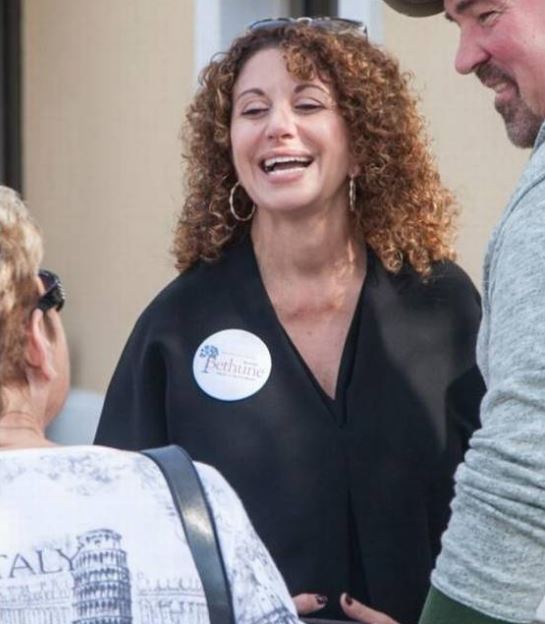 MBACC will be held to a new standard of performance.  While it is unclear what that standard will be,  Mayor Elect Bethune, showed the entire community how media savvy she was throughout her campaign.  On the last days of her campaign, she took to social media and rallied the entire town behind her.  She showed her mastery of applying the “Brand Story” model in doing so.

Local thirty second spots claiming “Tourism Works For Us” are unlikely to impress a business owner who has the full understanding of how Anheuser Busch markets its brand.

THE AGE OF BRAND STORYTELLING 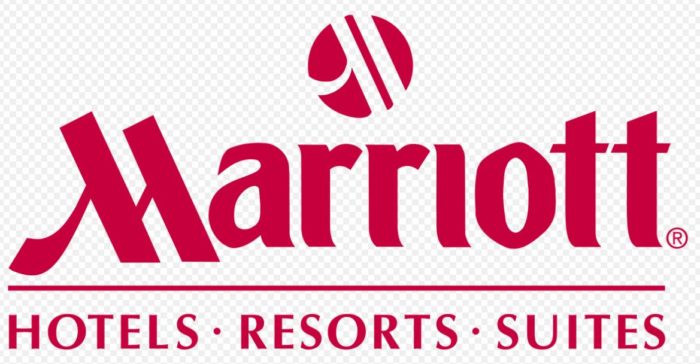 Marriott is the group speculated to entirely purchase one of the largest property management concepts operating inside the city of Myrtle Beach.  The experts are coming to town!

With media savvy, newly elected leadership, and potential state of the art media marketers arriving soon, the pressure for MBACC to perform in 2018 could not get higher.

For readers who want a sneak peak at tomorrow’s article on  how Brand Stories work,  visit here.

SHOULD CITY COUNCIL BE REQUIRED TO KNOW MARKETING WHEN HANDING OVER $24 MILLION IN AD TAXES?