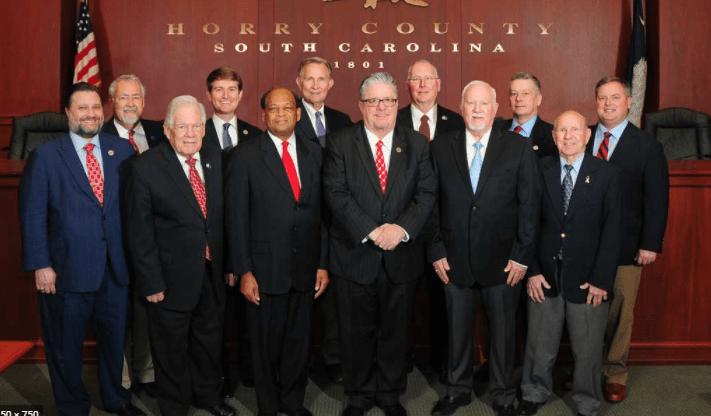 The Honorable William H Seals, Jr.  filed his approval of the settlement that went as far as the S.C. Supreme Court before it was decided.

“The court finds that while the South Carolina Bar Foundation has laudable goals including low cost or no cost legal representation, the Hospitality Fee in this case was paid by tourists, vacationers, and residents alike with the expectation that the moneys would be used only for tourism related purposes,” according to the Seals’ court filing.

The court documents go on to state that having 100% of the settlement money going to participating municipalities, such as North Myrtle Beach and Surfside Beach, would create $13.9 million in positive economic impact for the community.

“Thus, providing the money to the Participating Municipalities rather than the South Carolina Bar Foundation would have a significant economic impact in Horry County and would support more jobs, add more payroll, and increase total economic activity and economic benefit for all,” according to the judge’s ruling.