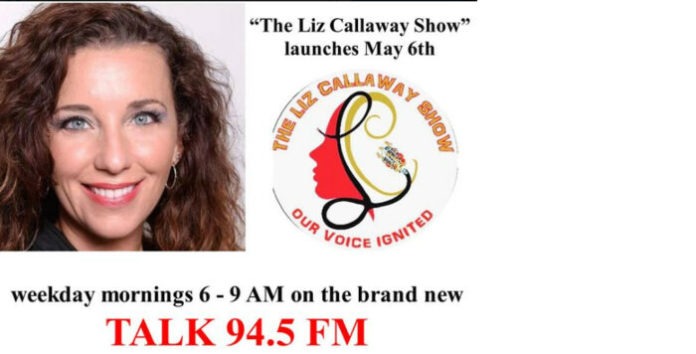 When local right-wing radio host Liz Callaway recently announced her departure from WRNN, many assumed she was pushed out. Dave Priest, her leftist co-host, is also the station’s programming director, and he had not been shy about pulling rank when the two disagreed.

Reportedly Priest even went so far as to cut her microphone feed when Callaway hotly challenged him on national political issues.

Callaway, a New York native, has earned a reputation as an impassioned acolyte of Donald Trump. In that capacity she’s charmed some Grand Strand Republicans, especially hard-right groups like Red Hats For Trump.

Critics say her conservative cred hasn’t extended to local issues, though. Callaway, like her former colleague Priest, has preferred to toe the line for local leaders. Hewing to talking points for the City of Myrtle Beach and Horry County government, she seemed readily to conform to her former station’s policy of going along to get along.

Will she break free of those shackles in her new gig? Her critics hope so. She announced this past week that she’d be hosting the drive-time segment on Talk 94.5, a station that is preparing to flip formats from music to talk.

Like WRNN, the new station will feature a line-up of syndicated conservative firebrands. But sources say this station is launching as a sop to Trump fans who feel that existing local programming is insufficiently conservative.

Will it work? That depends. Now more than ever, the public wants its local news to be as biting as national news has become. The Sun News, the area’s paper of record, along with local television station WPDE have responded to that impulse, sometimes punching back against local government and demanding accountability.

Radio listeners wonder if the upcoming talk station will stick to business as usual in deferring to local politicians. If the new station manages to buck that tradition, it will succeed in earning new ears at a time when satellite radio, podcasts, and streaming music services steal millions of listeners from local radio.

Mande Wilkes is a freelance writer, a perennial skeptic, and a Harry Potter Hufflepuff. Not necessarily in that order.

PUBLISHER’S NOTE: We encourage all to check out the new Liz Callaway Show to hear what Liz has to say. Quality local news matters.