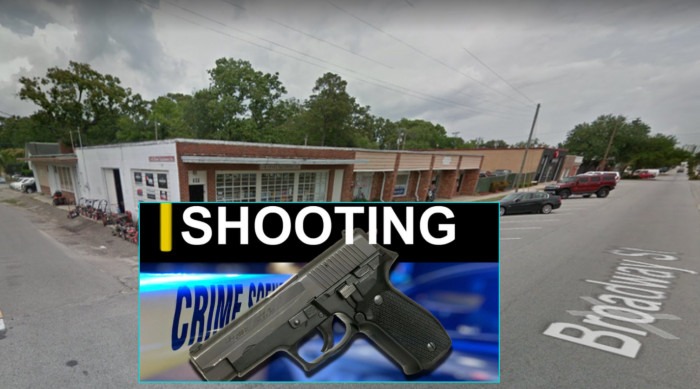 Myrtle Beach police are investigating a shooting on Broadway Street that happened this morning.

Myrtle Beach police went to the 300 block of Broadway Street about 11 a.m. for a report of a person with a gunshot wound, according to Cpl. Thomas Vest.

The person was transmitted to Grand Strand Hospital.

The 300 block of Broadway Street is just the latest downtown area to witness shootings over the past few months.

As we reported, a popular Tabor City man was killed at the Cookout on 18th Ave North in Myrtle Beach just 3 weeks ago.

Related Topics:featured
Up Next