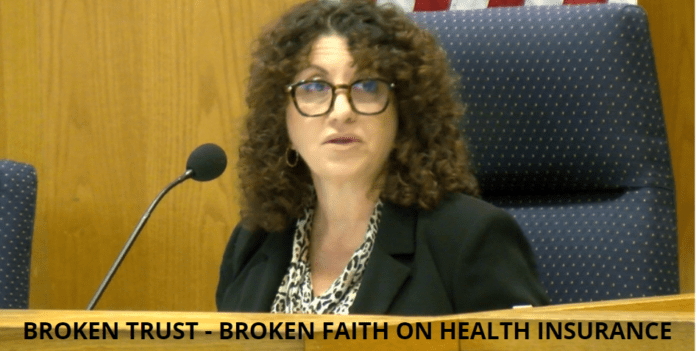 Candidates vying to be the mayor of Myrtle Beach will face off during a debate tonight.

Myrtle Beach incumbent Mayor Brenda Bethune notified the debate committee she has no intentions of attending the debate. Bethune is rather taking a page from Joe Biden’s playbook choosing instead to put up yard signs and send out mailers to area residents.

Bethune does not want questions asked about the city’s crime issues, her choice to build a $40 million baseball stadium, I-73 funding, nor her recent decision to terminate retiring employees’ benefits.

The Myrtle Beach Mayoral Candidates Debate is being put on by Patriots Reporting for Duty at the Gen. R.H. Reed Recreation Center, which is located at 800 Gabreski Lane. Doors will open at 6:30 p.m. Wednesday and the debate will start at 7 p.m.

Paul Gable will be moderating the debate.

The five mayoral candidates who have filed for the upcoming election are:

City voters will choose a mayor on Tuesday, Nov. 2.