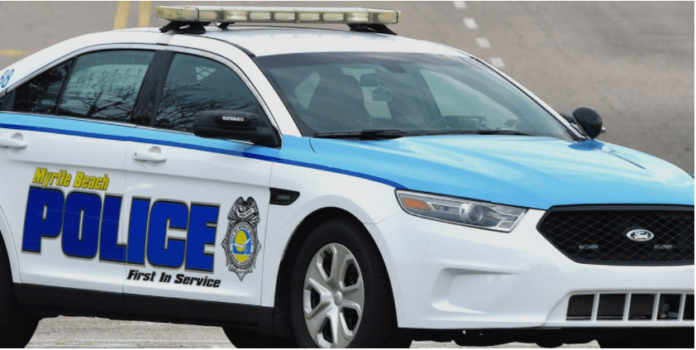 After MyrtleBeachSC News published an article early this morning insisting the Myrtle Beach Police Department step forward with details about the death of slain police officer Jacob Hancher,  the city released the names of four other officers involved.

Those four officers are assigned to administrative duties until the South Carolina State Law Enforcement Department (SLED) completes its investigation, according to Master Cpl. Thomas Vest with the Myrtle Beach Police Dept.

Only two officers at the shoot out had more than 5 years of service. One of those officers had most often been assigned traffic duty.

No Corporals nor Sergeant(s) were listed as on the scene by the MBPD report.

Ballistic reports were not provided by MBPD. A ballistic report would clearly tell residents the gun used to fatally kill the officer.

Was officer Hancer killed by the shooter at the residence? Or was he accidentally shot by friendly fire?

The city has not come forward with that information to date.