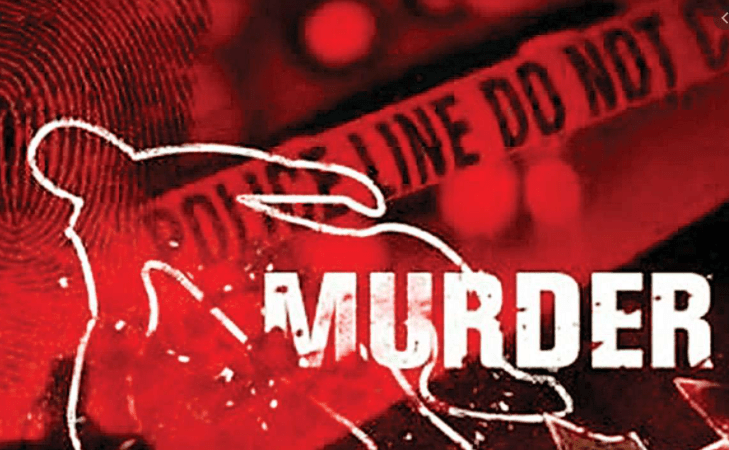 One person is dead and several more were shot in downtown Myrtle Beach this morning.

Darius Hemingway, 30, of Myrtle Beach, was killed Monday morning in the shooting on Hwy 501 at Canal Street.

According to Vest, the suspect in the case remains at large.

Those injured were taken to Grand Strand Hospital and treated for their wounds.

Sources say as many as 5 people were involved in the incident.