Tom Rice is a South Carolina U.S. Congressman from the 7th (Forence/Myrtle Beach) District with close ties to Brad Dean of the Myrtle Beach Area Chamber of Commerce. 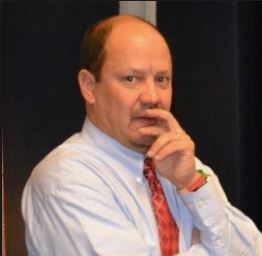 With Richard Quinn now sidelined by Pascoe’s probe, Walter Whetsell is considered the most powerful political consultant in the state of S.C.

On November 18th, we sent Mr. Whetsell and Mr. Dean the below email. We followed up with a second request. Neither Mr. Whetsell nor Mr. Dean responded to our multiple requests.

I am writing you this afternoon, as this matter has now been presented to the team supporting Special Prosecutor David Pascoe.  Please see the attached.
This invoice was paid with TDF – Tourist Tax monies.  As you know,  TDF funds must be spent only on out of market advertising.  Mr. Dean has stated in writing that this was the explicit purpose of  what these funds were used for.
Mrs. Bethune has run, what I consider, a highly ethical campaign during this cycle.  Her integrity is above reproach.
Please provide your out of marketing materials used on this 2011 campaign so that we can clear this matter up.
Mr. Dean – Any comments you might have on this matter would also be most helpful.  We are told Mr. Whetsell is pegged to be the campaign manager for the re-elect Tom Rice campaign just ahead.
Mr. Dean, we would also appreciate any comments you might have as to why you would hire a political marketing consultant for a Myrtle Beach Targeted Tourism Promotion and pay the firm with TDF funding.
TO BE CLEAR:  AS WE VETTED THIS STORY, MRS. BETHUNE HAD NO KNOWLEDGE OF THIS ACTIVITY AND HAS NEVER PARTICIPATED IN SUCH.  HER CAMPAIGN WAS NEVER MADE AWARE OF THIS ACTIVITY. 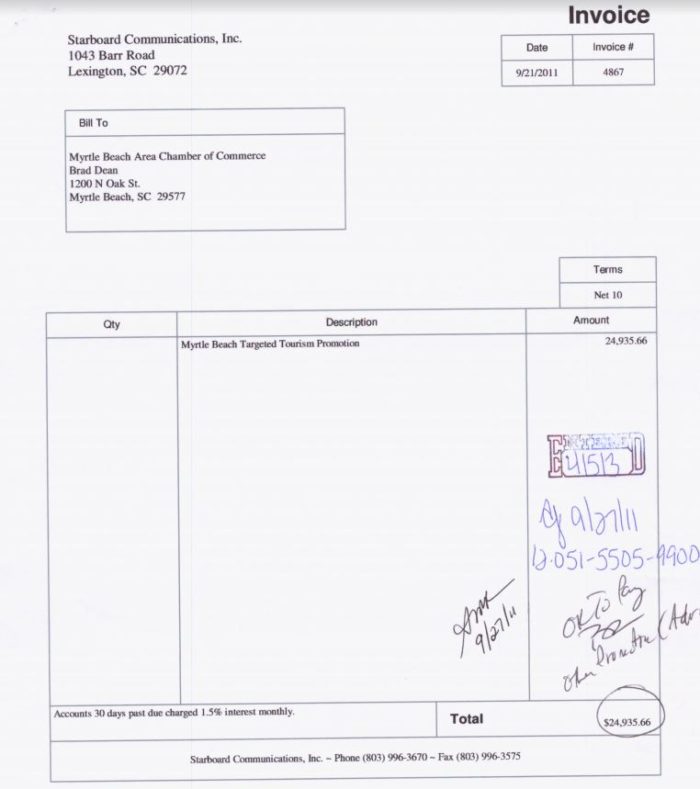