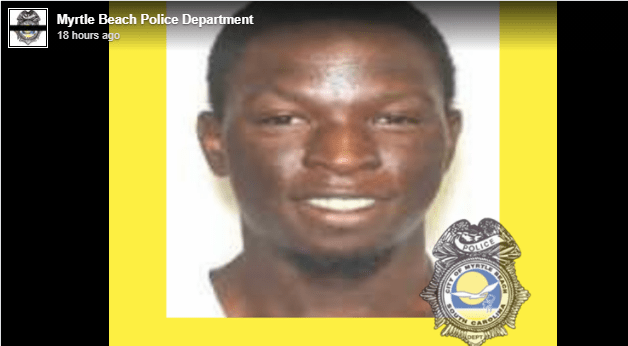 The Myrtle Beach Police Department posted a release stating two were arrested in connection with the shooting that occurred Saturday night at the Ocean Crest Inn & Suites along Ocean Boulevard. MBPD is looking for another.

A rash of October shootings have plagued the downtown streets.

Melvin Neville, 24, is wanted for attempted murder, armed robbery, and possession of a weapon during the commission of a deadly crime.

Several of the above charges were outstanding warrants from earlier cases. MBPD continues to investigate the case.