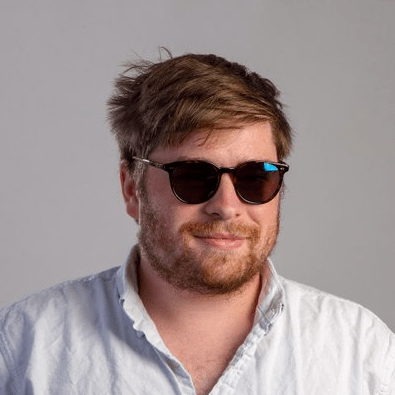 Two political articles posted by Tyler Fleming, over the past few months, does leave the public to question if the journalist is not also a political activist. Praised online by no less than Jim Wiles, Fleming now has a solid track record of hit pieces on local conservative politicians.

Jim Wiles is a political operative who has a long history of working with former Horry County Council Chairman Mark Lazarus. Lazarus is also the former Campaign Manager for Senator Luke Rankin.

This week, Fleming wrote: In the days that followed [a January 6th D.C. political rally], social media posts began circulating calling for her [Horry County Treasurer Angie Jones] to resign, with some going as far as calling for her arrest, and for the arrest of Myrtle Beach mayoral candidate Gene Ho….

Fleming also wrote: Ho, currently campaigning for Myrtle Beach mayor, which is a non-partisan position, was Trump’s photographer during 2016 and is a regular speaker at conservative events, including a Red Pill Road Show QAnon event over the summer in Florida, according to ticketing information for the event.

What is curious about this article is a meeting I had with Political Consultant Wiles in December. While covering an event at the Myrtle Beach Convention Center, Wiles asked me to sit with him outside as he said he had something to tell me.

Wiles said, “We will be tying Ho to Qanon. You’ll be seeing that in the paper.” And with Mr. Fleming’s latest hit piece, we did.

Fleming currently works for the Post and Courier. He previously worked for the Myrtle Beach Sun News. He worked for the Sun News during the Summer 2020 June Primaries.

The judge Bromell Holmes (appointed by Luke Rankin and the Judicial Merit Selection Commission) was later removed from the case for cause.

Despite that, Rankin himself, ran millions in T.V. ads promoting his opponent as a CDV predator using the foundation of Fleming’s news article as truth considering the matter.

A huge press conference, as can be seen below, was held under the pretense that all Fleming published was in fact 100% true.

Let me first say that this will be the last time I speak on this matter. I do not understand why I am still having to address this. I went to a Rally in Washington DC to support President Donald J Trump. I am a conservative Republican and I have supported President Donald J Trump since the day he filed to run for office. I still support him. I have never participated in any violence and I believe that anyone who participated in any violence at the Capitol that day should be prosecuted to the fullest extent of the law. I did not witness any violence. I will make no apologies for exercising my First Amendment right as a United States Citizen. I am the Horry County Treasurer and it is time to get back to the people’s business. I will continue to serve the Horry County Citizens and Taxpayers to the best of my ability. It is no secret that Team Treasurer is one of the best functioning departments in Horry County and the State of South Carolina.