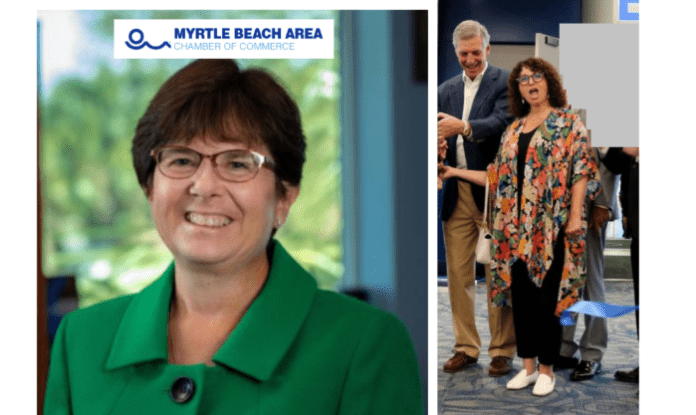 On Monday, October 4th at 3 p.m. Henry McMaster will hold a press conference at the Myrtle Beach Area Chamber of Commerce.

McMaster is expected to promise $300 million from Federal Covid Relief dollars towards the construction of I-73.

McMaster does not have the authority to dedicate these dollars, however. The spending of these dollars are the responsibility of the S.C. Senate and the S.C. House of Representatives.

McBride called out Congressman Tom Rice and Myrtle Beach Mayor Brenda Bethune personally as to their alignment to MBACC and the Grand Strand Business Alliance.

The Grand Strand Business Alliance is the political action committee of the MBACC.

I-73 is a connector road wanted by special interest groups that largely form the Coastal Carolina Association of Realtors.

This group makes up more than 60% of the membership of the Myrtle Beach Area Chamber of Commerce.

An interstate in rural Horry County would accelerate rapid home development on land that is now largely farm land.