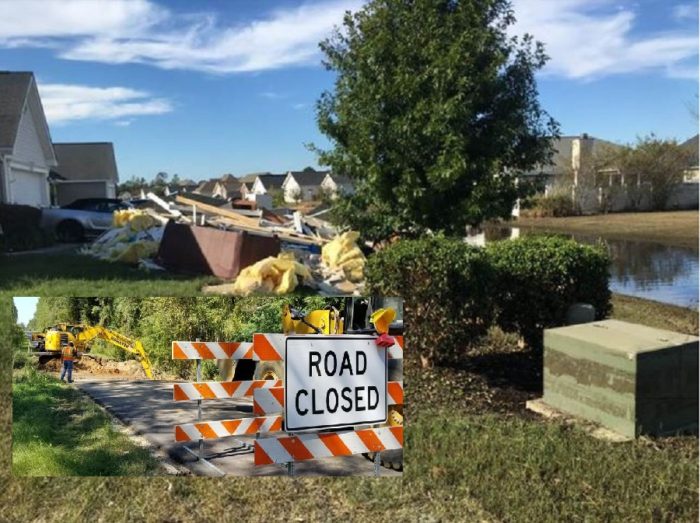 Horry County Council voted last night 7 to 4 approving a 1,300 home development on two lane Highway 905 in Longs, S.C.  This just two days after the waters receded in the Longs community.

Mike Wooten of DDC engineers made a passionate plea to council for getting the project approved.  Wooten assured County Council that the new development was built to new code and would not flood. Wooten stated the wooded area, the project will be built on, did not flood during Florence.  The main entry road into the new development, two lane Highway 905, did flood, however.

Longs residents including Peggie Bushey, Sharon Pollard, Eva Long, and other Longs residents  spoke against the measure.  One Arbor Glen resident spoke directly to the development engineer, Mike Wooten, telling him, “I hope I make it to heaven before you do sir, because Mike Wooten, you have over-developed paradise.”

Voting no against the measure were Harold Worley, Tyler Servant, Bill Howard, and Danny Hardee.

In a passionate address, seen here,

Horry County Councilman Harold Worley spoke against the measure, saying, “How long are we going to continue to do this?”  Worley’s address was met with rounding applause from locals in attendance. 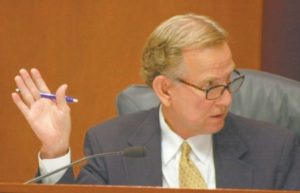 The county estimates it will cost $18 million to simply clean up the molded carpet, household refuse, and debris from homes currently flooded by Florence.  All of these homes were built in low lying areas.  Many of the buyers were unaware that their homes could flood when they made their purchase. 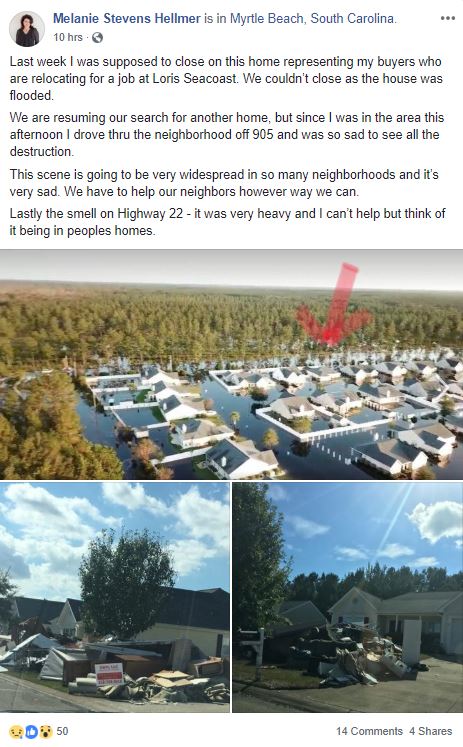 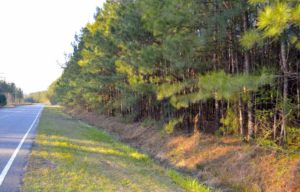 Forest Along Two Lane Road on 905 and Old Buck Creek Rd Will Be Clear Cut For 1,300 New Homes 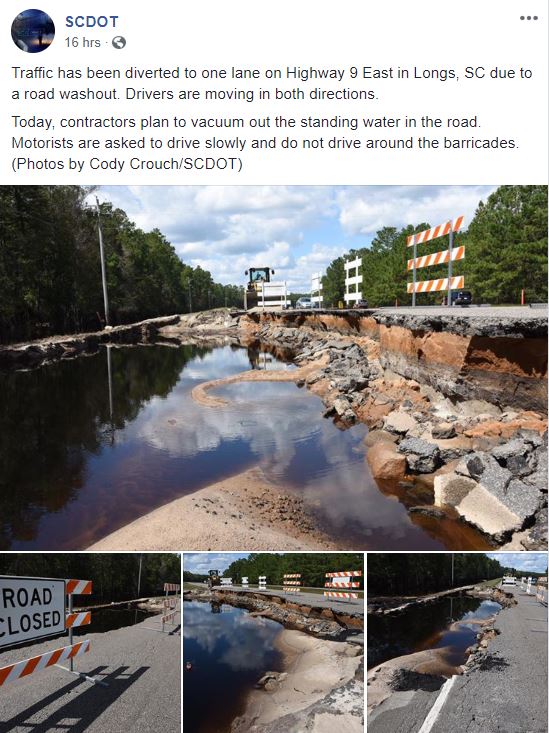 Highway 9 Is The Main Road Into And Out Of Longs, S.C.

The Politics Of Dirty Flood Waters