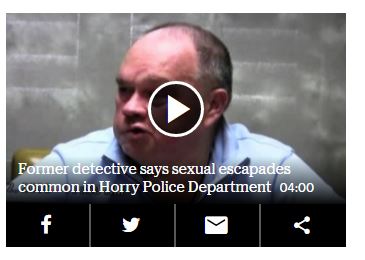 In The Face of A SkyDive Myrtle Beach lawsuit, County Council Meeting Addresses No Standards 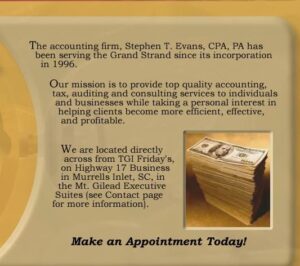 County Council claimed the attraction had committed  112 county violations.  As the minimum standards were quickly being compiled in conjunction with the eviction,  County Council claims it submitted 112 actual (documented) FAA violations that were quoted in the FAA directors report of Oct 2015.  In a written response to the owners of Skydive Myrtle Beach, (which we have obtained)  the FAA informed Skydive owner, Aaron Holly in writing, the administration has no videos responsive to your request nor do we have responsive photographs.

MyrtleBeachSC.com reached out to Horry County attorney, Arrigo Carotti.  We asked him to please provide, as required by the freedom of information act, those 112 documented FAA violations to us. As we could not find those on file with the Federal Aviation Administration, we hoped copies on the county’s side might clear matters up.   He sent the following reply.

Our email was sent on May 18th,  seven days ago.  Under FOIA law,  the county attorney has 15 days to provide us with those documents.  We will give our readers an update in 8 days maximum on what we learn once we get those documents.

Skydive Myrtle Beach has now requested a hearing with Horry County Council,  which by law, they are entitled to.

As to the police department in Horry County,  the State Law investigation into matters of the Horry County Police Department is heated and ongoing.  In what has to be some of the most disturbing video to come out of the Myrtle Beach area in some time, former Horry County Detective Troy Allen Large admits to videotaping a victim in a nude catfight.  He also says that officers are known to expose their private parts to women they  pull over.   Watching the videos below are very disturbing and validate the suspicions locals have that Horry County Council has lost complete institutional control over their police division.