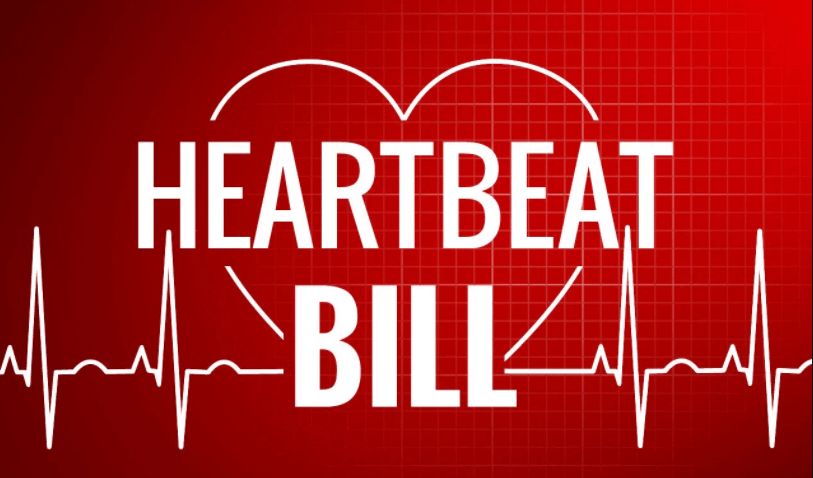 For years, the “South Carolina Fetal Heartbeat and Protection from Abortion Act ” has made it through the S.C. House and all the way to the full Senate. Backers, however, could not get two-thirds of senators to agree to overcome a procedural hurdle and vote on the ban.

The bill outlaws abortions once a fetal heartbeat can be detected, usually around six weeks after conception.

Most blamed Hugh Leatherman and Luke Rankin for holding up the bill.

Last June, Senator Rankin faced jeopardy in a primary run-off. Rankin swore to pass the bill if re-elected. Today, under duress, he did.

Before the vote took place local advocates spoke out. “I can’t believe we are still having this conversation,” said Chris Smith, the state coordinator for the National Day of Prayer. “We’ve been at this a while. It’s time to get it passed.”

“Help us with useful information. The political speeches and pastors preaching a sermon — I’ve got a pastor,” said state Sen. Marlon Kimpson, D-Charleston. “Quite frankly, I’m more interested today in hearing from the doctors and people with medical expertise.”

The bill finally passed the S.C. Senate despite Kimpson’s diatribe. Now it is on to the Governor’s desk for signature.