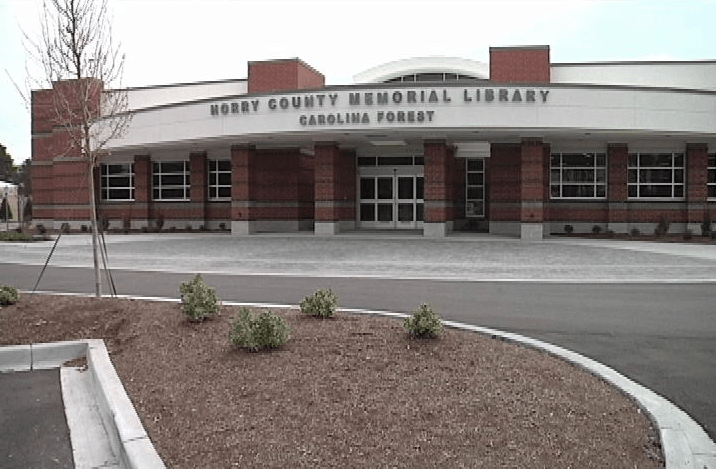 The City of Myrtle Beach has Grand Dunes and the Dunes Club. However, those neighborhoods are dwarfed by the many lower income per capita homes distributed across the city. Income disparity is rampant in the City of Myrtle Beach. Carolina Forest has a more uniform, largely retirement income base across its community.

2020 made it clear that when it comes to county-wide elections, moving forward, Carolina Forest will be ground zero.

Carolina Forest has a growing population of 40,000 people. Many stood in line from late October until last Tuesday.

Carolina Forest can no longer be ignored by anyone running for County Council Chairman, School Board Chairman, S.C. Senate, County Clerk of Court, County Treasurer or any other county-wide elected office.

For a decade, some political pundits said Carolina Forest would likely never vote.

During this election cycle something changed. Moving forward, we will see if Carolina Forest chooses to use the obvious influence it now has in Horry County.

For 6 decades, the City of Myrtle Beach ran all things politics in Horry County.

The Carolina Forest community (with no mayor, nor city government) now has more political influence than its troubled neighbor on the coast.

65 Percent Of All Voters No Longer Trust Main Stream Media