Huggins Out At WPDE TV 15

Employees of WPDE ABC TV 15 were notified internally that long time station manager, Billy Huggins, will be parting with the station at the end of this month. The TV station is owned by Sinclair Broadcasting.

Sinclair is among the largest broadcasting corporations in America.  Sinclair Broadcasting is currently involved in a proposed takeover of Tribune Media.  The Justice Department reportedly has signaled it is poised to approve the corporate giant’s planned takeover of Tribune Media Company.  Tribune Media is well known for its WGN TV Channel, as well as over 40 other local TV stations in markets that include New York, Dallas, LA, Philadelphia and practically every major market in America. 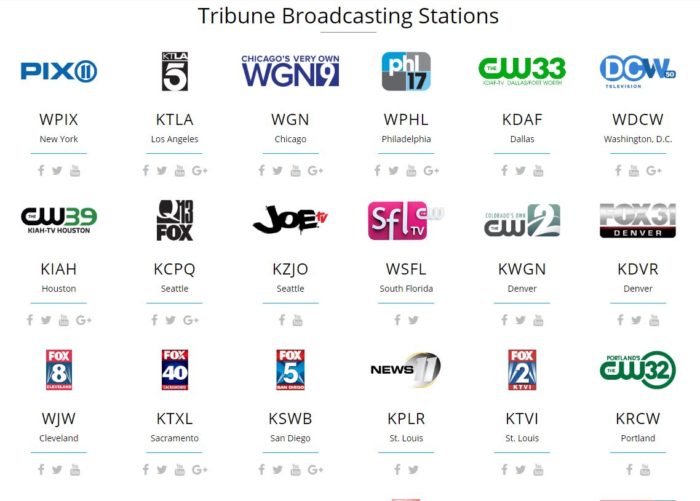 His departure marks the continuation of a sea change of transitions that happened locally in 2017.  In November, Myrtle Beach decade(s) long incumbents Mayor John Rhodes, Councilman Randal Wallace and Councilman Wayne Gray witnessed an end to their time serving the city of Myrtle Beach.  Three newly elected officials will be filling those seats on January 9th.

Huggins has lead the station for the past 30 years.  He has been a fixture in all things Myrtle Beach.  Huggins sits on the board of the Myrtle Beach Area Chamber of Commerce (MBACC). Huggins is a long-standing friend of former Myrtle Beach Mayor John Rhodes,  and has been considered an insider’s insider with a front row seat to all that has been Horry County since 1987.

He coordinated with key figures inside the MBACC as that organization worked with local elected officials in passing the TDF (tourist tax) in 2009.  The TDF brings in over $22 million annually to the MBACC  with a good portion of those funds going to corporations like Sinclair Broadcasting.

In 2017, the TV Station ran into issues concerning suspicious payments and arrangements from a MBACC related outside marketing agency called Miller Direct.  Miller Direct made a contract with the station labeled as purchased by MBACC for former WPDE TV anchor Tim McGinnis.  McGinnis was running for Horry County District 56 at the time. McGinnis won that special election.  Controversy arose with the FEC, as the Chamber of Commerce is not legally allowed to be directly involved in a political campaign.

Brad Dean, MBACC C.E.O. and Huggins have been friends, collaborators, and allies since 2003   We reached out to Mr. Dean for comments on the transition of his long-time friend.  Mr. Dean has not responded as of this publication.

Changes and mergers in broadcast news continue as more and more residents are cutting the cord.  MyrtleBeachSC.com will be reporting soon on how Neighbor to Neighbor News and Broadcasting is permanently changing the landscape of news and entertainment.