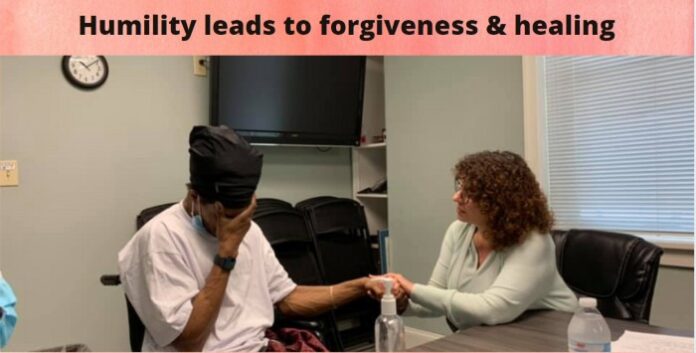 “Blessed are the peacemakers,
for they will be called children of God“

Betton is now paralyzed after being shot during a botched joint task, City of Myrtle Beach/Horry County drug raid in April 2015. The task force rushed the home unannounced, smashed the front door, and fired 29 bullets into Betton’s living room hitting him 9 times.

Betton settled his civil case against the City of Myrtle Beach for $8.5 million. The total settlement came to $11.25 million.

An apology from the city was not forthcoming at the time of settlement.

The City of Myrtle Beach took full responsibility for the incident today.

Three officers who participated in the raid lied under oath, as well as, in court. None of those officers were dismissed nor reprimanded.

A public apology from the city has now been scheduled, says Betton’s Lawyer, Jonny McCoy.

The city also promises to change its policies. Plans are to investigate the three officers involved.

You Were Recently Injured In a Car Accident? Here’s What To Do