Planning for the future: what sports betting apps might we see in S.C.? 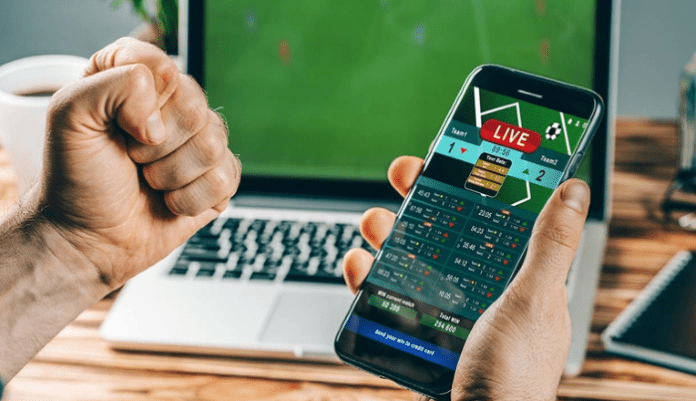 Although many states across the USA have taken the opportunity to legalize gambling and betting practices over the last year, South Carolina is one of the few remaining states to resist this growing trend.

The loosening of restrictions on online gambling and betting began in earnest following a US Supreme Court decision in 2018, which was related to a 2014 New Jersey law that permitted sports betting at casinos and racetracks in the state.

Following this decision, a wave of liberalization across the US was triggered, with numerous states taking the outcome as a signal to end decades-old restrictions on sports betting.

The result of this has been nothing short of monumental, with the Supreme Court decision completely changing the betting landscape in the US. Since 2018, numerous sports betting platforms have burst onto the scene, hoping to reap the benefits of this new environment.

Despite this progress, there are a number of states where little has been done to relax restrictions on gambling or sports betting. South Carolina is one of these remaining states, and despite numerous bills having been introduced in the South Carolina state legislature, none have appeared to gain much traction. Opposition to gambling and sports betting runs deep in the state, despite increasing demands from the public to open up the economy to this new and exciting sector.

Both resolutions seem like a positive way forward for this historically conservative state, with both containing strict provisions that any revenues generated from gambling would be put to good use in funding various infrastructure and social welfare initiatives in the state.

Despite this, there has been little movement on either resolution, with both being referred to the committee stage. It currently looks unlikely that either resolution will manage to break this impasse,
with a number of prominent South Carolina politicians publicly speaking out against the prospect of legalization.

Although it looks increasingly unlikely that South Carolina will, in the near future, ease these restrictions, this does not mean we can’t consider what the future might look like in South Carolina if
sports betting was to be opened up.

In this context, betting platforms such as BetRivers, which WSN.com, a sports betting platform claims to provide users with a safe, well protected, online environment to indulge in sports betting, have entered into the market. Taking its name from the Rivers Casino in Pittsburgh, this online sportsbook
as quickly built up a reputation for itself, despite only setting up shop online in 2020.

The likes of BetRivers give us a glimpse of what sports betting, which has now become a common practice across many US states, might look like in the future for residents of South Carolina. As a sign of this changing landscape, many sports betting platforms have even begun securing lucrative sponsorship deals with various sports teams across the U.S.

In this sense, South Carolina will be put in a difficult situation.

It seems, then, that South Carolina finds itself at a critical juncture, as the rest of the US appears to be pulling away from the state. How the government of South Carolina will respond to this changing tide, however, remains to be seen. With that in mind, this space is definitely one to watch going forward.

This issue becomes particularly heightened when we consider that South Carolina’s northern neighbor, North Carolina, looks set to fully authorize mobile wagering during 2021. This comes off the
base of North Carolina’s decision to legalize in-person sports betting in July 2019, with the first bets being placed in March 2021.

An Easy Guide To Investing In Precious Metals