Revealed: Bureaucrats are deciding what locals can read, say, and hear 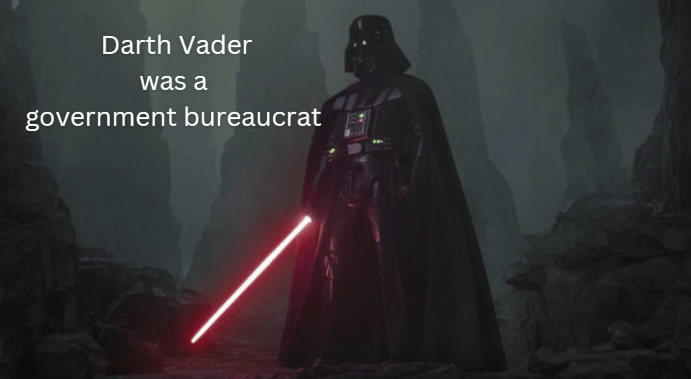 In an astonishing reveal by Lee Fang of the Intercept: THE DEPARTMENT OF HOMELAND SECURITY is quietly broadening its efforts to curb speech it considers dangerous, an investigation by The Intercept has found. Years of internal DHS memos, emails, and documents — obtained via leaks and an ongoing lawsuit, as well as public documents — illustrate an expansive effort by the agency to influence tech platforms.

Governor Henry McMaster calls these government heavy weights, “The experts on the ground.” Are they?

We have documented the arrogance, the over-reach, and incompetence of DSS, SCDHEC, local city managers, and local Horry County managers for more than a decade.

It is virtually impossible to fire a bureaucrat.

These are local examples of what the bureaucratic surveillance state is doing right here in Horry County.

How does this affect Horry County? BLUNTING A RED WAVE

A red wave of newly elected, conservative candidates is expected this coming Tuesday.

Readers can see for themselves how North-Eastern Virginia votes. These are the suburbs of D.C. Thousands of residents living here work for the government. These bureaucrats are clearly Democrats. Practically every bureaucrat at every level of government is liberal. From school unions, city managers, FBI, CIA top brass, IRS, county managers, to DSS and DHEC employees, the liberals run the show.

And as the size and scope of government jobs grow, the Democrat party gains influence despite who is in office.

For every elected politician in America, there are currently 42 government bureaucrats employed. Their one aim is to keep conservatives in check.

THEY DON’T EAT THEIR OWN

Rarely will residents see a bureaucratic agency, be it the FBI, CIA, or IRS go after an elected Democrat. From Hillary Clinton, to Hunter Biden, to former Horry County Administrator Chris Eldridge, government agencies are reluctant to investigate an elected Democrat.

Behind closed doors, and through pressure on private platforms, the U.S. government has used its power to try to shape online discourse. According to meeting minutes and other records appended to a lawsuit filed by Missouri Attorney General Eric Schmitt, a Republican who is also running for Senate, discussions have ranged from the scale and scope of government intervention in online discourse to the mechanics of streamlining takedown requests for false or intentionally misleading information.

The Feds, including the FBI and Homeland Security are certainly concerned with the shift now occurring at Twitter. Twitter owner, Elon Musk, has a treasure trove of Twitter’s past collusion with the Feds that he can make public whenever he chooses. Will he choose to do that? If so, how will the Feds retaliate?

Right now, Musk’s chief concern is balancing the liberal culture at Twitter. Musk sent out an email to all twitter employees this week letting them know they would be getting an email today. Those still working with the firm will get a business email. Those fired, will get an email in their personal email accounts.