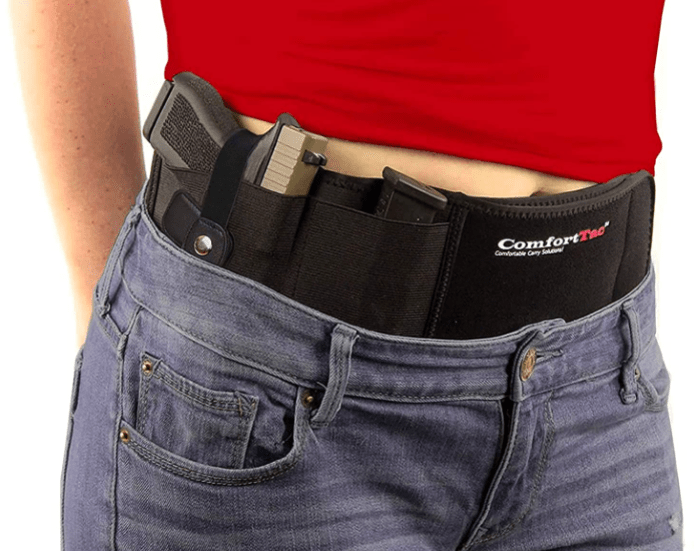 The South Carolina House has given key approval to a bill allowing gun owners to openly carry a firearm without a permit.

Just a few weeks ago legislators passed a bill allowing open carry if someone has a permit, but this bill would remove the provision, allowing anyone to open carry, regardless if they have a permit.  Republicans also amended Wednesday’s bill to bar the state from enforcing federal gun control regulations.

Activists were very upset with the passage of the permitted carry law. Today’s vote struck a much more acceptable tone to those who support gun rights.

Both measures now go before the S.C. Senate. The Senate will only pass one of the two bills.

Residents will need to put pressure on left leaning Republicans Luke Rankin and Senator Hugh Leatherman if they wish to have the Constitutional Carry Act passed in the S.C. Senate.

A fierce fight over protecting S.C. gun owner’s rights is just ahead.