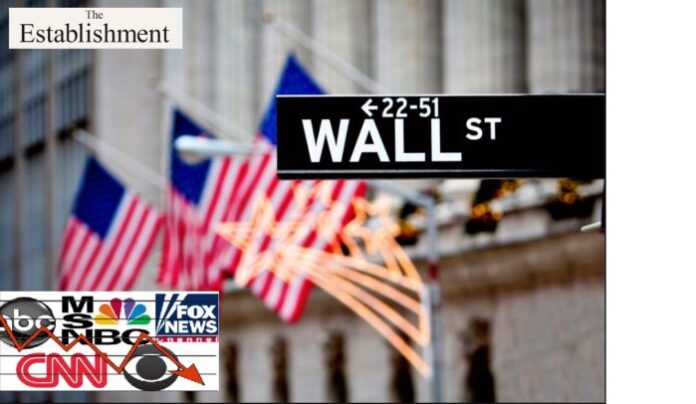 Wall Street futures dipped 800 points at 3 a.m. as the powerful elite felt it was losing its grip on all things government and all hand outs government.

While most Myrtle Beach elected officials outwardly celebrated Trump’s independent win,  inwardly these big government – corporate crony local republicans are very concerned.   Myrtle Beach city council and Mayor John Rhodes are all establishment types who have been in office collectively for over 100 years.   While they call themselves Republican,  none have ever seen a tax increase they did not support.  They love giving large handouts to the Chamber of Commerce and their big Democrat corporate hotel partners.

Locally,  the highly funded RIDE III sailed through.   No opposition to the measure ever formed.  The Myrtle Beach Area Chamber spent its political and financial capital getting this measure passed in an all out, full on blitz.  As we reported before this vote last night,  however,  Myrtle Beach is also  in an anti establishment mood.

Like many Carolina Forest locals,  Donald Trump took the issue directly to the media.  Calling out corporate media as criminally corrupt in all things politics.  Trump is the first elected president in the TV age to get away with doing so.   Corporate media was among the biggest loser last night.

The questions of whether Trump has the temperament and discipline to lead a highly divided America are unanswered.   What is known is that average Americans in the South and the rust belt were tired of corporations and politicians working as one to get rich while starving middle class America.