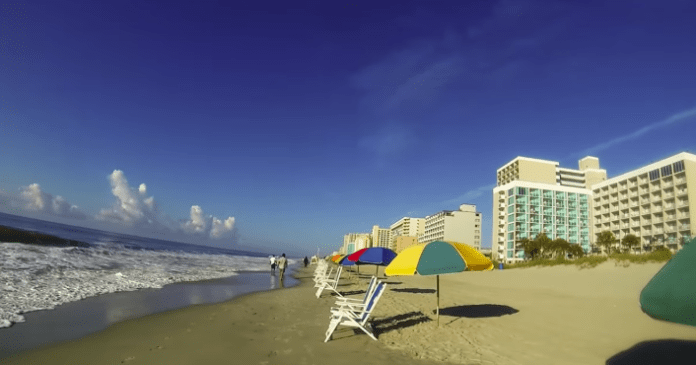 A 75-year-old woman was taken to a hospital and pronounced dead after crews were called at 6:10 p.m. to 15th Avenue North and Ocean Boulevard in North Myrtle Beach.

When they arrived, North Myrtle Beach police say they found lifeguards performing CPR on the woman.

The City of North Myrtle Beach and Myrtle Beach have equally come under scrutiny for unsafe ocean lifeguard practices.

The City of North Myrtle Beach hires its own beach lifeguard staff, however, those lifeguards also rent beach gear and equipment. A lawsuit has resulted from monopolistic practices.

The City of Myrtle Beach contracts lifeguard services. A key contractor recently lost a $20.7 million lawsuit as a result. Lacks Beach Service must pay a Maryland family as a result of that drowning death.

On Sept. 30, 2016, the United States Lifesaving Association wrote a letter to the city of Myrtle Beach “specifically warning about the dangers presented by combining lifesaving acts with commercial activities like renting beach chairs for money.”