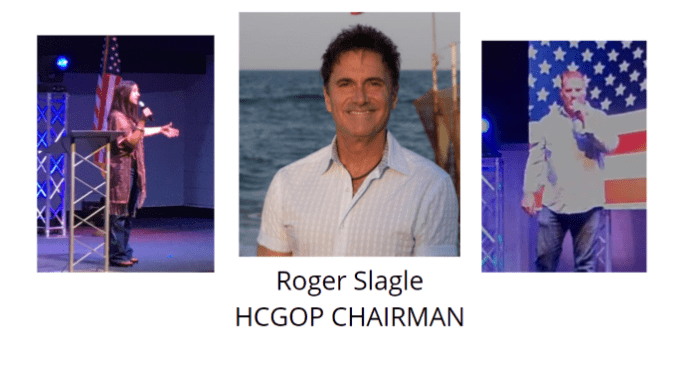 The resignations were in response to a motion to remove a web page posting statement put up by Bean Diaz and Slagle. The HCGOP group was being sued by an upstate resident named Matthew McDaniel for defamation. Members of the HCGOP made a motion to remove the remarks from the website.

The motion to remove the statement passed 23 to 20 with 5 abstentions.

This vote removes the HCGOP membership from the lawsuit.

Tracy Bean Diaz and Roger Slagle can have their names removed from the suit by issuing a public apology.

A convention of all HCGOP E.C.s will be called within 30 days to re-organize the executive leadership.

MyrtleBeachSC News reached out to Chad Caton asking if he had legal representation in the Matthew McDaniel case. He did not respond.