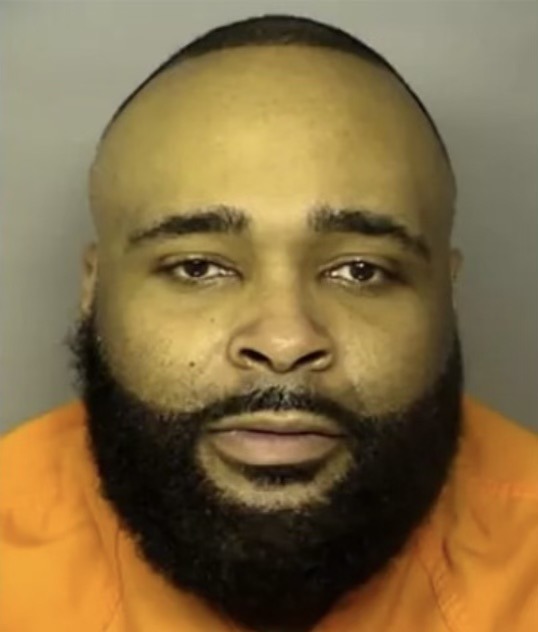 Wilson is a well known family court lawyer in Horry County. Family court lawyers handle legal issues that are concerned with members of the family. Such legal issues include divorce, child custody, and guardianship among others. Family lawyers can act as mediators when family disagreements develop.

According to warrants, Wilson allegedly hit (his wife) the victim “in the back and face several times.” He also “poured water” and “placed a pillow” over the victim’s mouth and nose which “impeded her air flow.”

Wilson made a statement to the Post and Courier telling them the “allegations against him are completely false, fabricated by his wife and in response to a request from him to separate.”

Wilson formerly worked as a page at the State House for current Senator Luke Rankin.

Rankin made Criminal Domestic Violence (CDV) the cornerstone issue in his June 2020 primary. Rankin’s opponent, however, was never arrested for CDV. Rankin’s allegations were 100% unfounded.

Rankin then put on a large press conference, denouncing his opponent for CDV without any proof or evidence such had ever occurred. There certainly were no arrest records relating to the allegations made by Rankin and current Mayor Brenda Bethune.

It is unclear if Rankin or Bethune will schedule a press conference for Wilson.

Although Wilson has been arrested, perhaps Rankin and Bethune will consider the matter differently this time, assuming Wilson is innocent until proven guilty.

Wilson was released on a $10,000 personal recognizance bond.

How Does A Migraine Affect Your Body?